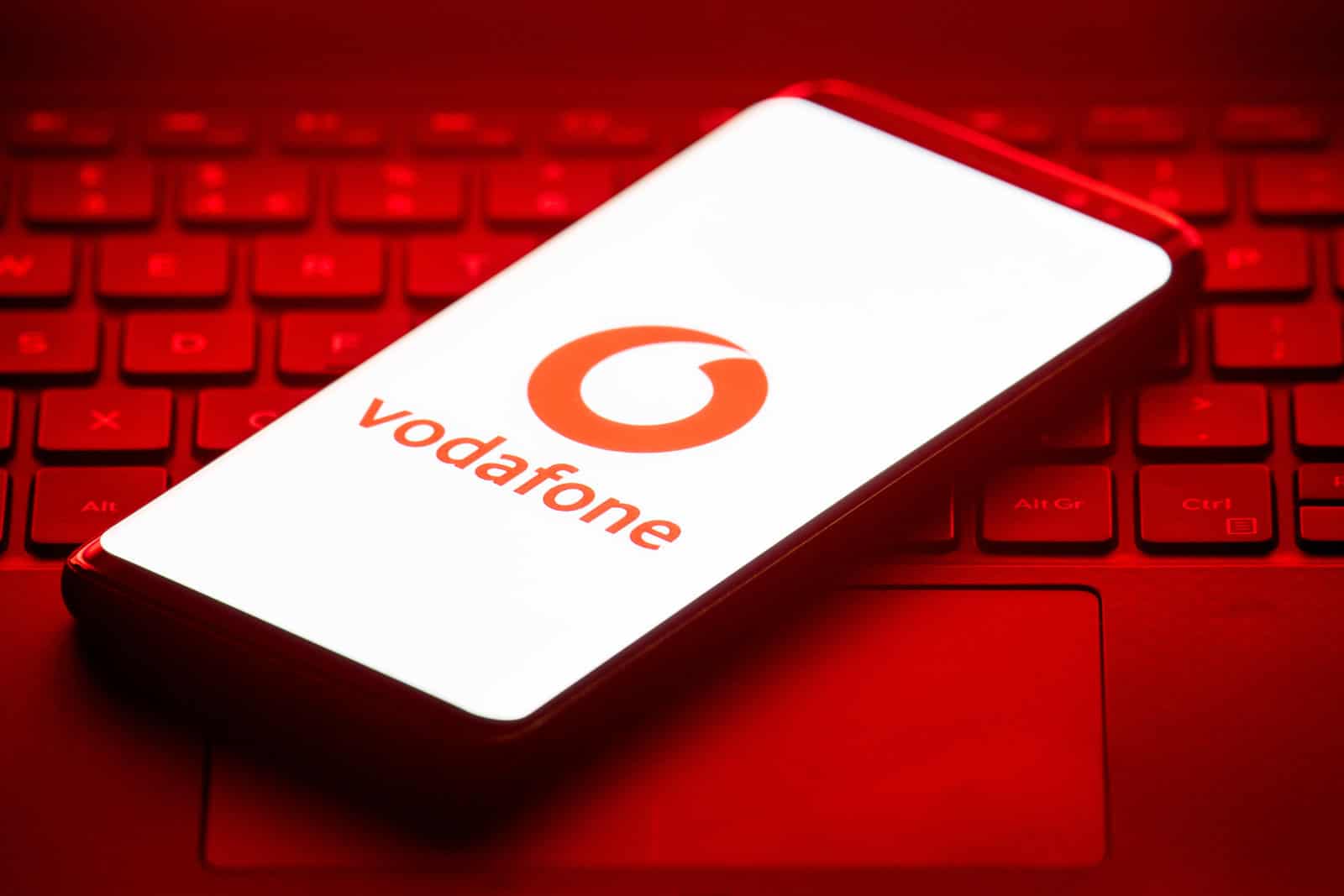 Shares of Vodafone Group PLC (LON: VOD) are trading in a sideways fashion after making strong gains in a period from April to June. The carrier is now pushing authorities to scrap 5G auction after the UK government decided to remove Huawei kit from mobile networks.

Vodafone is again asking authorities to cancel the 5G auction. Carriers signed up for an auction where they bid for space on 5G networks. The auction was supposed to take place a few months ago, but was delayed due to the pandemic. It will most likely take place over the course of the next year.

Vodafone is now using the decision to ban Huawei and the economic consequences of a pandemic to ask for the cancelation of the auction. Instead, the carrier argues, 5G mobile services should instead be evenly distributed for a set price.

“Now is the time to consider a new way to manage these auctions. Return on investment in telecoms in the UK is amongst the lowest in the world,” said Vodafone chief executive Nick Jeffery.

Vodafone’s first request was firmly rejected by the Office of Communications (Ofcom) – regulatory and competition authority for the broadcasting, telecommunications, and postal industries.

Ofcom set a 37% limit on how much each operator could possibly bid for. This decision has been legally challenged by the BT-owned EE and Three.

“With additional money being taken out of the mobile industry from yesterday’s decision on Huawei, now is the time to focus on ensuring operators can still afford to invest in the network this country deserves,” Jeffery said.

“There is little point in operators owning spectrum if we don’t have the money to use it. History teaches us that from the 3G auctions.”

In May, Vodafone maintained its full-year dividend at 7.91 pence a share.

Vodafone share price has continued to trade in the sideways manner. The price action is mostly trading in a GBX120 – GBX130 range. These two borders also offer support and resistance levels, at GBX122 and GBX132 respectively.

Hence, the Vodafone stock price is trading in a rectangle, which is seen as a continuation chart pattern. Rectangles tend to shape the consolidation of the price action before the price action continues in the same direction.

In this case, the rectangle stems from a downtrend. A move to the rectangle’s support will offer investors a chance to invest in Vodafone shares at a reasonable price.

Shares of Vodafone are trading sideways as the world’s second largest mobile operator has reiterated its calls for the 5G auction to be scrapped.