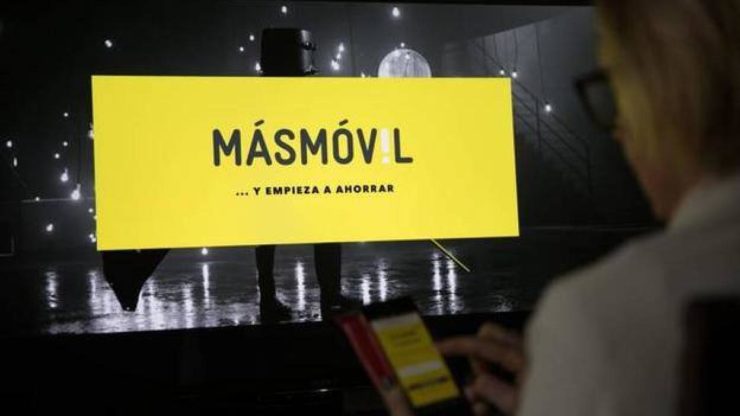 Shares of MasMovil (MC: MASM) have continued to trade above 22.50 euros per share after the buyout from the KKR-led group of investors. In the meantime, the investment giant BlackRock slashed its stake in the telecom company.

BlackRock cuts its stake in MasMovil

BlackRock, an investment management corporation, reduced its stake in Spanish mobile operator MasMovil to 4.27% from 5.7% last week, according to the regulatory filings. BlackRock was the 5th-biggest stakeholder in MasMovil.

The decision from BlackRock came after MasMovil’s board accepted the $3 billion buyout offer from funds Providence, Cinven, and KKR. The offer was accepted in June to make it one of the largest private equity deals during the pandemic.

BlackRock recently reported profit results for the second quarter, surpassing the estimates as the largest fund management company in the world secured $100 billion in new client funds during the Wall Street rally.

The New York City-based fund’s assets under management advanced 13% to $7.3tn, recovering from the large blow it took at the start of the year and coming very close to the record high at the end of 2019.

Larry Fink, Chief Executive Officer of BlackRock, said the recent rally in US stocks, which have recovered their levels from the start of the year, proved that recovery programs from central banks had eased investors’ concerns.

Shares of MasMovil stayed above the bidding price of 22.5 euros since the buyout funds made the offer on June 1, indicating that some investors are anticipating a rival suit or a better offer for the company.

This has encouraged low-cost firms such as Lebara and Yoigo to fight the big players Telefonica, Vodafone, and Orange (ORAN.PA) in the Spanish market. Some companies that hold lower stakes in MasMovil have requested a higher price for the telecom operator. Providence is the second-largest stakeholder, holding more than 9%.

In the meantime, MasMovil share price continues to trade above 22.50 euros, which was the price that the investment group paid in June. In case of a rival bid, MasMovil stock price may surge to 26.00 euros, where the all-time high is located. June’s high of 23.28 remains the highest level recorded since October last year.

MasMovil stock price has continued to trade in a tight range above near 23.00 euros after the BlackRock investment fund reduced its stake in Spanish mobile operator MasMovil to 4.27% from 5.7%. MasMovil accepted the $3 billion buyout offer from funds Providence, Cinven, and KKR in June.