Shrinking volume may lead to an imminent breakout in Bitcoin price 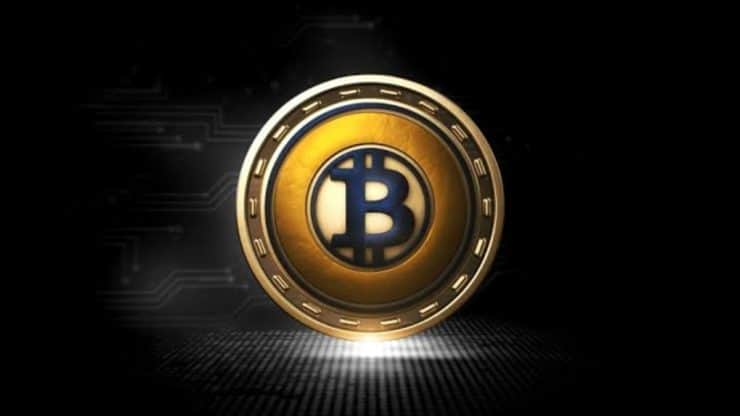 Bitcoin (BTC/USD) price is trading sideways for most of the month of July as the volume figure keeps falling. In the meantime, the payment giant Visa is supporting the emerging Bitcoin payments startup.

Zap, a Bitcoin payments startup company that has recently announced its partnership with Visa, has discreetly secured $3.5 million in new investments, according to Forbes. The startup joined Visa’s Fast Track Program in June.

While Zap is not the first Bitcoin payments company in the world, it’s different from its rivals because it utilizes a new platform developed on top of Bitcoin, known as the Lightning Network, that takes seconds to confirm a settlement instead of the usual 10 minutes.

Apart from being very fast, the platform also has much lower Bitcoin transaction fees compared to traditional payment fees.

“One of the early use cases for us is content creators. Journalists or video game streamers or adult film actors and actresses, put up profiles backed by our infrastructure, and anyone in the world can tip them,” says Jack Mallers, founder of Zap.

Mallers thinks he’ll gain an advantage over other crypto startups, like Coinbase, by moving the transactions off-chain and cutting the fees included in smaller transactions.

“Our users today, don’t ever know we’re using bitcoin when they’re using dollars. It’s just kind of like we’ve melted it in the background,” he said. “I think tens of millions of people will be using this stuff in the next few years, and that just takes a little bit of capital.”

Zap’s partnership with Visa was announced last month, and the startup said it will be rolling out its card within a year. Just like how the Visa Network controls traditional banks, providing them with instant payment services, the Lightning Network handles Bitcoin payments but has no gatekeeper.

“The paperwork is fully inked, and it’s coming out”.

However, a low volume usually takes place before the explosive move takes place. Hence, we can’t expect the depressing price action to continue for much longer as the buyers still aim to push price movements above the $10,000 mark.

Bitcoin price has continued to range in the past two weeks. The volume has also shrank, which may point to a potentially explosive move soon as the trading range gets more narrow.