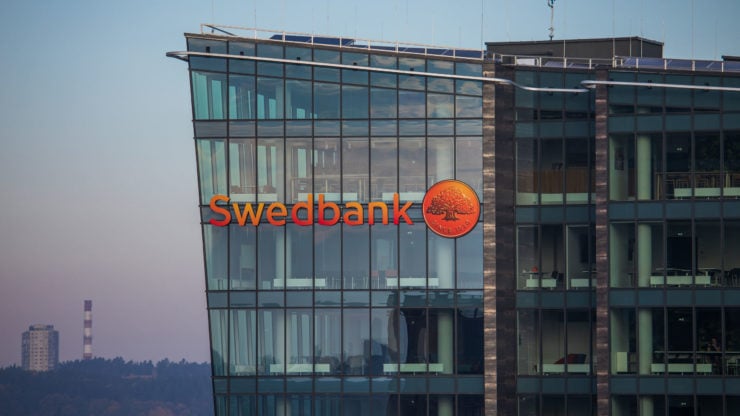 Swedbank AB (STO: SWED-A) published its quarterly financial results on Friday that topped experts forecast for net profit in the second quarter. The Coronavirus pandemic fuelled loan losses in recent months. The bank’s provisions, however, came in lower than expected and contributed to its swing to profit. Its peer, Nordea Bank, reported a 66% decline in profit in Q2 on Friday.

Shares of the company ended less than 1% up on Friday. At £12.83 per share, Swedbank is currently trading around the same level at which it had started the year 2020. In May, however, the stock had dropped to as low as £8.89 per share. On the upside, it touched a year to date high of £14.25 per share in February. Learn more about why prices rise and fall in the stock market.

Swedbank expressed confidence on Friday that its financial stature was sufficiently strong to weather the ongoing health crisis. Compared to a CET 1 (common equity Tier 1) ratio of 16.1% in the same quarter last year, it reported a higher 16.4% of CET 1 ratio in the recently ended Q2. Charlotte Rydin is set to take on the role of the new Chief Legal Officer at Swedbank.

At £430 million, the Stockholm-based bank’s net profit in the second quarter registered lower than £470 million in the comparable quarter of last year. But it was still a significant improvement versus the Q1 when it had noted £150 million of loss.

According to FactSet, analysts had forecast the company to print £310 million in profit in the recent quarter. The Nordic bank booked an impairment charge of £110 million in Q2 attributed to credit losses fuelled by COVID-19, versus the year-ago figure of £9.58 million.

The Swedish banking group had suspended 77 pence a share of planned dividend in April. On Friday, it highlighted that dividend payouts will be reinstated once the impact of COVID-19, in the long run, will get clearer.

At the time of writing, the Stockholm-based banking group has a market capitalisation of £14.52 billion and a price to earnings ratio of 12.86.