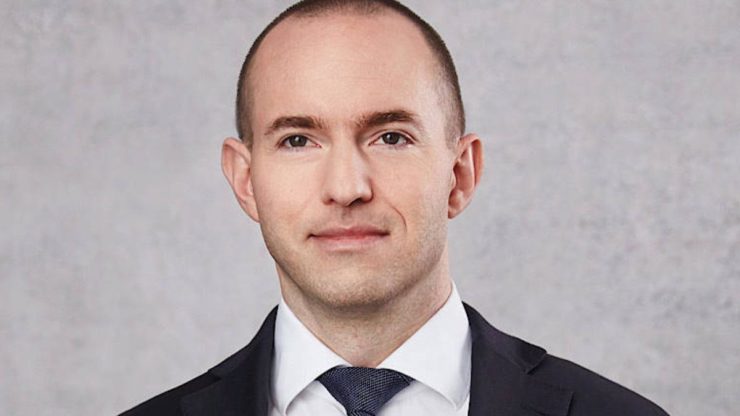 Written by:
Ali Raza
20th July, 10:56
Are you looking for fast-news, hot-tips and market analysis? Sign-up for the Invezz newsletter, today.

Jan Marsalek, the former Chief Operating Officer (COO) of Germany’s payment company, Wirecard, escaped from the country following the firm’s breakdown. However, according to a recent report published by Germany’s local newspaper, Handelsblatt, he also transferred major sums of Bitcoin (BTC) along the way.

The disgraced payments company’s ex COO was described as a key figure in Wirecard’s breakdown. As many may remember, in late June, the company’s accounts were frozen due to the discovery that nearly $2 billion were missing.

The firm made numerous headlines due to filing for insolvency and accusations of improper accounting, which allegedly led to the missing funds.

Thanks to Marsalek’s use of Bitcoin, the authorities were able to assess his current whereabouts, which indicate that he traveled to Russia. The report also notes that this is the first hint of his possible location in the past several weeks.

The coins that he transferred were believed to have come from Dubai, which is also the location where the company’s “dubious operations” took place.

Marsalek had a strong interest in cryptocurrency

Marsalek’s use of cryptocurrency doesn’t really come as a surprise, either. According to a report by the Wall Street Journal, he had quite the fascination with crypto. In fact, he often engaged in long late-night discussions about digital coins.

The report also indicates that the aspect of crypto that fascinated him the most revolved around the ability to move the funds internationally, and not leave a trace by doing it. However, as many likely know, this is not exactly true.

After all, crypto transactions are public, and without the use of mixers, coins like Bitcoin are quite possible to trace, as proven by the discovery of Marsalek’s whereabouts. Online criminals have been familiar with this flaw for a long time, which is why many of them opt to use privacy coins for their own operations.