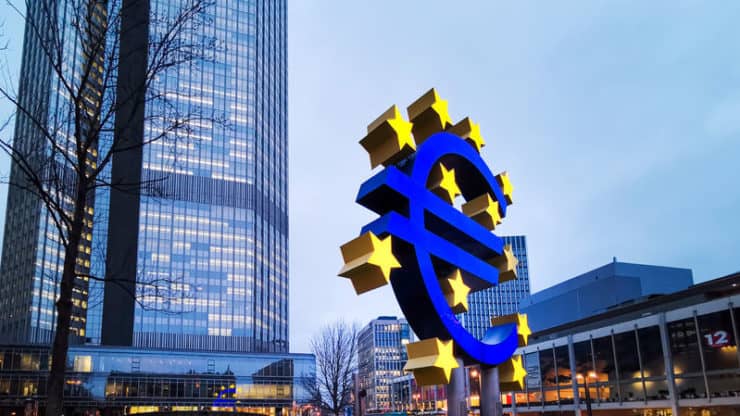 DAX Index has surged around 2% today to hit levels above 13300 for the first time since February this year after the European Union agreed on a historic pandemic recovery deal.

It paved the way for the ending of the EU summit that lasted nearly five days. The agreement was reached at 5.15 AM (CET).

As a result, the EU Commission will now proceed to raise billions of euros on financial markets for its member states. It’s an unprecedented commitment of the larger EU countries to show a high degree of solidarity with more fragile economies.

“This agreement sends a concrete signal that Europe is a force for action,” a Summit chairman Charles Michel told reports.

Under the terms of the deal, the Commission will seek to raise 750 billion euros using its triple-A debt rating, with more than half of this sum distributed in grants (390 billion).  Furthermore, an additional 360 billion will be available in cheap loans.

“There were a few clashes, but that’s all part of the game,” commented Dutch Prime Minister Mark Rutte.

The European Parliament will have to pass the deal before it will be sent to the member states for ratification.

A realistic scenario sees first tranches of money heading towards the EU member states in around 12 months time.

Contrary to the DAX Index, EUR/USD has corrected lower on a “buy the rumour sell the fact” scenario.

DAX Index rose a further 2% today to exceed 13300 for the first time since February 2020. This way, the index has managed to erase over 90% of the coronavirus-related losses, as seen in the weekly chart below.

The German blue-chip index is now heading towards the 2020 highs near the 13800 mark. On the downside, the June’s high of 12913 will now become support.

DAX Index has received another boost today to help its price surge 2% to hit a new 5-month high. Early this morning, the European Union agreed on a historic pandemic recovery deal that will allow the Commission to raise 750 billion euros on capital markets.