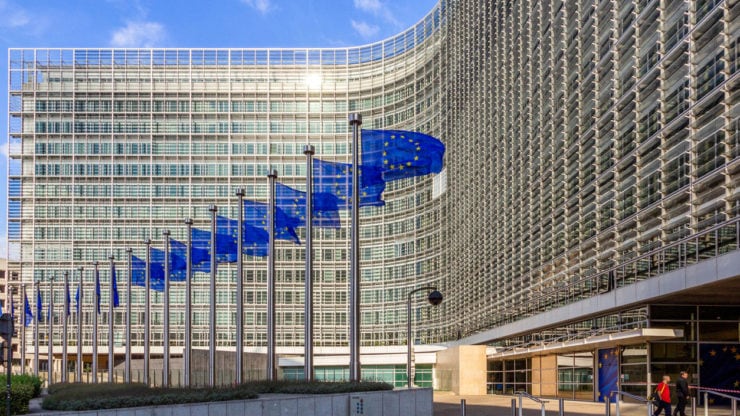 The EUR/USD pair declined by about 10 basis points as traders reacted to a breakthrough in Brussels. The pair is trading at 1.1435, which is lower than the intraday high of 1.1470. The euro has also dropped against the British pound, Australian dollar, and Swiss franc.

Buy the rumours, sell the news

The EUR/USD pair is trading in what market participants call “buy the rumour, sell the news.” As I reported yesterday, the pair was in high spirits as traders remained optimistic that the northern and southern countries would reach a financing agreement.

Today, after hours of negotiations, the two sides reached an agreement that will see the European Commission raise about €750 billion. In a statement, European Council President, Charles Michel said:

“We did it! Europe is strong. These were, of course, difficult negotiations in very difficult times for all Europeans. This is a good deal, this is a strong deal and, most importantly, this is the right deal for Europe right now.”

According to Bloomberg, €390 billion of the funds raised by the commission will be given out to countries in form of grants. This amount is significantly below the €500 billion that Angela Merkel and Emmanuel Macron had proposed.

The remaining €360 billion will be given out to countries through low interest loans. The agreement is the strongest signal that the members of the European Union are ready to stand with one another in times of need.

The biggest beneficiaries of the fund will be Italy, which will receive about €82 billion in form of grants and €127 billion in loans. Other beneficiaries will be Spain, France, and Germany.

The breakthrough comes at a time when the European economy is making steady progress to emerge from the crisis. Data released earlier this month showed that manufacturing and services PMIs rose in June. Another data showed that retail sales and inflation have improved as countries continue to reopen. A strong monetary policy response by the ECB has helped support this progress.

The news of a coronavirus vaccine by companies like AstraZeneca and Pfizer has helped boost momentum in the region.

The EUR/USD pair is trading at 1.1430, which is slightly below the intraday high of 1.1470. On the four-hour chart, the price is above the 50-day and 100-day exponential moving averages. Even with the decline, the price is still along an upward trend that is evidenced by the ascending purple line. Therefore, the pair is likely to continue rising as bulls target the next resistance at 1.1500.