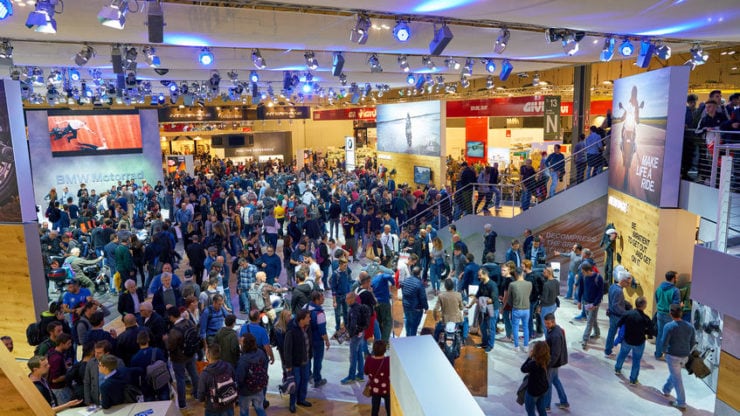 Grayscale Investments, a leading crypto fund manager is set to avail its bitcoin cash (BCH) and litecoin (LTC) trusts for public trading. The firm unveiled this news through an official announcement on July 20. According to Grayscale Investments, the Financial Industry Regulatory Authority (FINRA) in the US approved its bitcoin cash trust and litecoin trust for public trading. The firm added that it would avail the two stocks on OTC markets under the symbols BCHG and LTCN.

According to the announcement, this move marks the introduction of the first-ever publicly-quoted securities in the US that derive their value from BCH and LTC. The firm noted that trading the two digital assets publicly will be subject to full compatibility with the Depository Trust Company (DTC), the world’s largest securities depository.

“There will be no trading volume in the Shares’ public quotations until the respective Shares are DTC eligible, which BCHG and LTCN are expected to receive soon. Investors will be able to buy and sell freely-tradable BCHG and LTCN shares through their investment accounts in the same manner as they would other unregistered securities.”

In the announcement, Grayscale Investments noted that its BCH and LTC trusts are open-ended. The firm added that the trusts aim to increase exposure to the price movement of their underlying assets through a traditional investment vehicle. In so doing, they help investors avoid the challenges involved in the process of buying, storing, and safekeeping digital BCH or LTC directly.

The company further cited that the trusts have been offering a private placement to accredited investors since 2018. Per the announcement, the company had 2,725,300 shares worth £4.57 million in its Bitcoin Cash Trust and 509,400 shares totaling £1.58 in its Litecoin Trust as of June 30, 2020.

Reportedly, the BCH and LTC shares are the fifth and sixth public offerings from Grayscale. Before FINRA approved the public trading of BCHG and LTCN, the agency allowed Grayscale to list shares of leading cryptocurrencies, including bitcoin (BTC), ethereum (ETH), and ethereum classic (ETC). The investment firm also offers stellar lumens (XLM), ripple (XRP), and Zcash (ZEC) through a trust.

At the time of writing, BCH is up 1.71% to trade at £179, and LTC has gained 2.59% over the past 24 hours to trade at £33.98. According to data from CoinMarketCap, BCH is currently the fifth-largest cryptocurrency in terms of market capitalization, and LTC is the ninth.