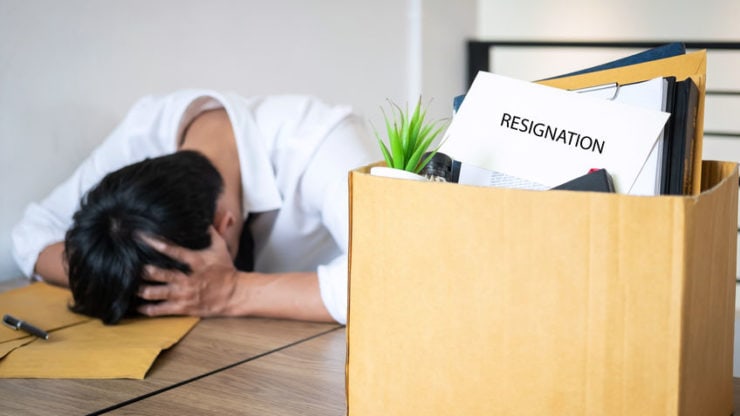 Coinsquare, a Canada-based crypto exchange has agreed to settle with Ontario Securities Commission (OSC) following a wash trading scandal. A report unveiled this news on July 22, noting that the exchange’s senior executives instructed employees to make fake trades on the platform. Reportedly, the exchange and an OSC panel settled on July 21.

According to the OSC, the exchange engaged in this fraudulent activity from July 2018 to December 2019, where 90% of its volume was fake. The settlement terms saw Coinsquare admit to conducting approximately 840,000 illicit trades on its platform. These trades amounted to 590,000 bitcoin (BTC) worth about £4.33 billion at the time of writing.

The agreement also stated that Cole Diamond, Coinsquare’s CEO, Virgile Rostand, the exchange’s founder, and Felix Mazer the exchange’s chief compliance officer knowingly authorized, permitted, and acquiesced Coinsquare staff to carry out wash trading. On top of this, the aforementioned officials also made misleading statements and took reprisal against an internal whistleblower that sought to expose the misconduct.

As a penalty to the executives, the agreement stipulated that Diamond and Rostand resign from their positions. On top of this, they have to pay administrative fees of £790,000 and £709,000 respectively. Additionally, they will have to part with £236,000 to cover the cost of the commission’s investigations.

According to the OSC,

“These bans, together with other conditions, prohibit Diamond and Rostand from influencing the management of the Coinsquare platform for at least three years.”

Felix Mazer, on the other hand, stepped down from his position and made a £39,400 voluntary payment to the OSC. He is subject to a one-year ban from acting as a director or officer of a registrant. He is also prohibited from holding a position the requires registration.

Per Jeff Kehoe, the director of the enforcement branch of the OSC, this case marks the first time that the commission has taken action against the reprisal of a whistleblower since protections were implemented in the Ontario securities legislation in 2016.

To help prevent another incident of illicit trading, the settlement detailed that Coinsquare and its subsidiary, which is seeking registration must implement substantial governance improvements. These include setting up independent boards of directors, appointing new CEOs and chief compliance officers, creating an internal whistleblower program, and implementing policies and procedures to monitor and assess compliance with Ontario securities laws.