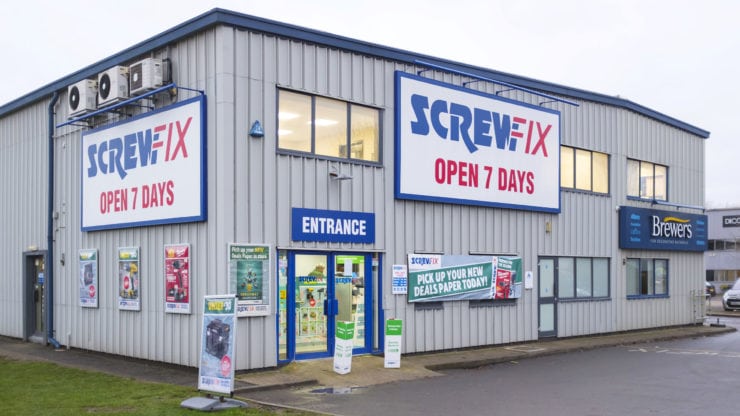 Kingfisher (LON: KGF) said on Wednesday that its underlying sales in the second quarter came in 21.6% higher on the back of higher demand for gardening and DIY products amidst COVID-19. Owing to its hawkish quarterly performance, the company now expects its underlying profit in the first half (H1) to come in stronger than last year.

The Coronavirus pandemic pushed Kingfisher into temporarily closing its European stores in March. The retailer, however, started resuming operations in late April. The company attributed its success in Q2 particularly to digital sales that jumped 225.2% on a year over year basis in June.

The home improvement retailer’s second-quarter will conclude on 31st July. Its year to date underlying sales for fiscal 2020-21, Kingfisher added, are currently 3.7% down due to store closures in recent months. According to the retailer:

“While we are entering the second half with a favourable trading backdrop, second half visibility remains low given uncertainty, around COVID-19 and the wider economic outlook. As such, no specific financial guidance is provided for full year 2020-2021.”

Kingfisher also highlighted on Wednesday that cost reductions have resulted in a significant boost to its financial performance in the first half of the ongoing financial year. The company is scheduled to publish its detailed report for H1 on 22nd September.

Kingfisher had £3.0 billion in cash in June

In the first half last year, the London-based company had recorded £353 million of underlying pre-tax profit that had come 6.4% lower on a year over year basis. To cope up with the rising demand, Kingfisher had announced plans of expanding its workforce by 3,000 to 4,000 new workers in June.

To shore up finances amidst COVID-19, the British multinational retailing company resorted to suspending its final dividend in March. As of June, it boasted to have £3.0 billion in cash.

At the time of writing, Kingfisher has a market capitalisation of £5.29 billion and a price to earnings ratio of 663.23.