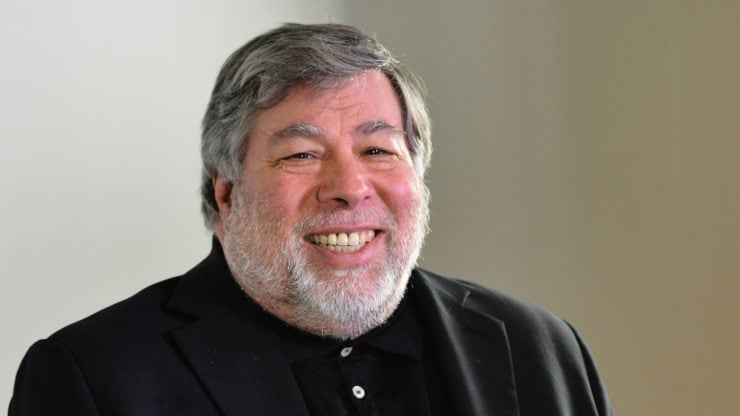 Following the fake Bitcoin giveaway scam on YouTube, Apple’s Co-Founder Steve Wozniak is suing YouTube and Google, its parent company, for failing to act swiftly to prevent the spread of the scam.

From the announcement by Cotchett, Pitre, & McCarthy, the law firm representing Steve Wozniak, YouTube, and its parent company Google did not act on time to protect users from the channels of the fake cryptocurrency giveaway scams that featured videos and images of Wozniak and other renowned figures.

The scammers took hold of some Youtube channels and organized “giveaway” scams. According to the notes on the scam, anyone who sends Bitcoin to a certain address would receive his funds back in multiple times. However, in the real sense, the users do not receive any Bitcoin back.

Wozniak stated that he is suing YouTube because the company did not act quickly to prevent the heavy loss, turmoil, and defamation of his public image caused by the scam.

“If YouTube had acted quickly to stop this to a reasonable extent, we would not be here now,” he stated.

In the recent scamming incident, Wozniak stated that the hackers didn’t employ any custom software, which makes it very easy for YouTube to stop with its algorithms method of operation.

He further stated that YouTube and its parent company Google have a clear opportunity to stop the criminal activity by barring the websites, by Google refused to do anyone for whatever reasons.

Joe Cotchett, one of the partners at the law firm, stated that YouTube had complete knowledge of the scam and knew how to stop it as well. However, the company allowed the scam to continue for several months because it was profiting from it by way of selling targeted advertising

The complaint against the tech giant includes Wozniak and 17 others from China, Malaysia, Japan, the U.K., the United States, and Europe who were victims of the scam.

The lawsuit filed by Wozniak is coming barely 24 hours after YouTube dismissed a similar case against it. Ripple also blamed YouTube for failure to stop XRP impersonators and scammers.

But in a reply to Ripple’s statement, the legal team of the video-sharing platform said it is not legally responsible for any content posted by third parties, including scams.

But, while Ripple filed its case in the federal court, Wozniak is taking the case to a state-run court in the county of San Mateo, California.

Wozniak said he will be holding a virtual press conference with his legal team this morning in California to discuss further on the case.