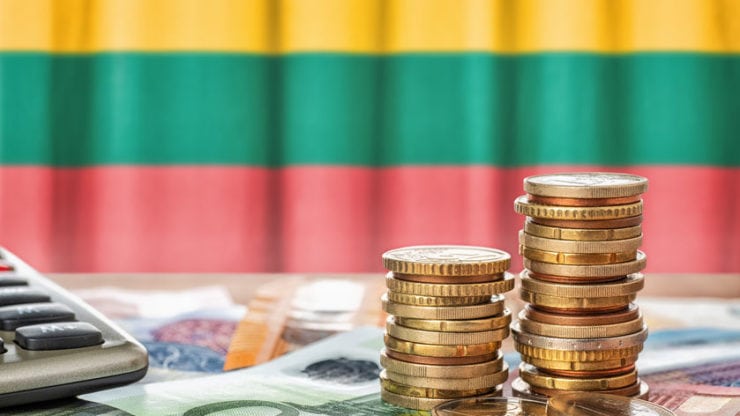 The Central Bank of Lithuania has officially issued its digital collector coin. A report unveiled this news on July 23, noting that the coin is titled LBCOIN. Per the publication, this coin is the first-ever digital coin issued by a bank in the euro era and across the globe. Reportedly, LBCOIN runs on the blockchain and it consists of six digital tokens and a physical collector coin.

According to the report, the bank first announced LBCOIN at the beginning of this month. As part of the official rollout, the bank issued 4,000 LBCOINs, which are equal to 24,000 digital coins and 4,000 silver collector coins. This launch is reportedly a dedication to Lithuania’s 1918 Act of independence and its 20 Signatories.

Speaking about the launch, Vitas Vasiliauskas, the chairman of the board of the Bank of Lithuania said,

“The digital coin is a striking illustration of what we have achieved in just a few years following our strategic decision to take a firm path towards financial and payment innovation. It serves as a bridge that brings together classical numismatics and rapidly evolving financial technologies. I have no doubt that LBCOIN will strengthen Lithuania’s role as the regional fintech hub.”

Trialing the feasibility of a CBDC

Per the report, Lithuania rolled out LBCOIN as part of an initiative that aims to trial out the feasibility of a central bank digital currency (CBDC) and blockchain technology in everyday use. This move comes after Facebook released the whitepaper for its Libra stablecoin, prompting governments around the world to consider launching digital coins.

According to Marius Jurgilas, a member of the board of the Bank of Lithuania,

“Digital money is inevitable in digital economy. Today, LBCOIN is what allows people in Lithuania and around the globe to test new technologies in a safe environment, e.g. go through all authentication procedures remotely, open an e-wallet, swap digital tokens with other collectors or transfer them to the public NEM network.”

Jurgilas added that this launch would help the bank get the relevant information to issue a CBDC, which would, in turn, benefit the central bank community and the euro area.