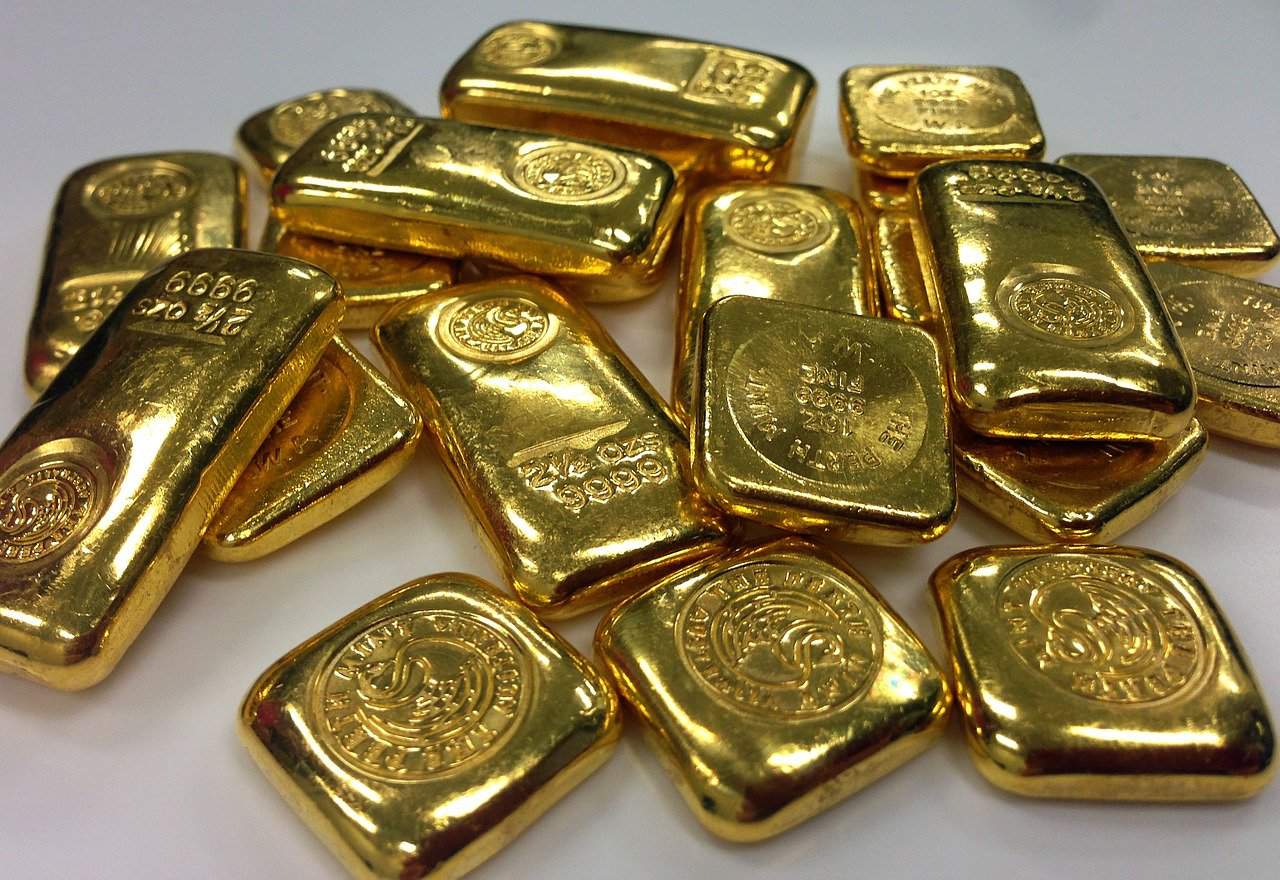 Gold prices have recorded their best week since 2016 to surge above $1,900/oz for the first time since 2011. Investors are channeling their funds into precious metals amid forecasts that more stimulus is heading towards the troubled economies.

Gold prices have continued their impressive bullish run, fueled by a weakened dollar and inflation anticipations due to incentive for coronavirus-hit economies. Silver also recorded its best week since 1987.

“Interest rates are not really expected to go higher, and the likely response is seen as inflation.”

Gold’s rally was fueled by the large-scale stimulus programs initiated by central banks. The metal is considered a safe-haven against inflation and currency depreciation.

Heightened tensions between China and the U.S. have also pointed investors’ attention towards gold. The Chinese government ordered a shutdown of a U.S. consulate in Chengdu after Washington ordered the shutdown of the Chinese consulate in Houston.

The dollar index stayed close to a two-year low, additionally boosting the bullion. Moreover, weak physical demand has resulted in large discounts in India and China.

Technical analysis: The highest weekly gain in over three months

Spot gold prices advanced more than 5% this week, recording its biggest winning streak since August 2011. Gold prices closed at the weekly highs, above the $1,900/oz handle.

Invezz predicted last month that gold prices could advance to $1,820/oz on the ascending triangle break. Once this bullish chart pattern was completed, the gold buyers have extended their impressive form to hit $1,900/oz.

The next target is the all-time high that sits just above $1,920/oz.