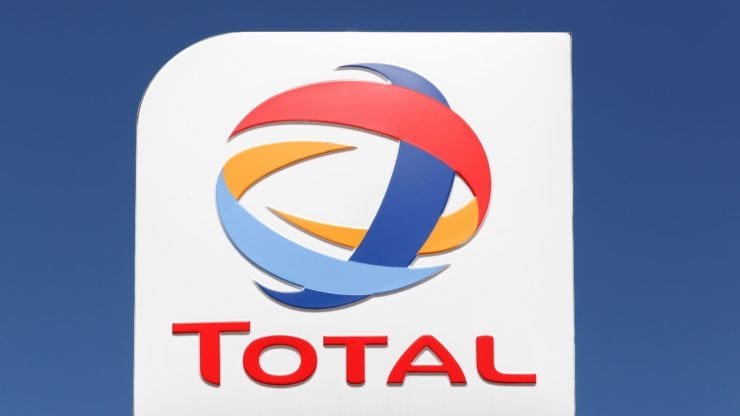 Total S.A. (EPA: FP) said on Monday that it has inked an agreement to offload its Lindsey oil refinery to Prax Group. The Lincolnshire, northeast England refinery has 5.4 million tons of annual production capacity.

Shares of Total jumped 1% on market open on Monday. At £29.87 per share, the French multinational integrated oil and gas company is roughly 35% down year to date in the stock market after recovering from an even lower £19.86 per share in March. At the time of writing, the Paris-based company has a market capitalisation of £79.25 billion and a price to earnings ratio of 12.77.

According to president Bernard Pinatel of Total Refining & Chemicals:

“This transaction is in line with our forward-looking strategy for Total’s European refining base, which involves focusing our investments on integrated refining and petrochemical platforms. Since the sale of our British retail network in 2011, the Lindsey refinery hasn’t been part of Total’s downstream system. It will be put to better use within the Prax Group, an independent player with a growing UK network.”

Following the completion of the transaction, Prax will get to expand its footprint in the United Kingdom as it integrates the refinery into its network that currently includes 150 service stations and several other supply chain assets.

As per the two companies, the deal that also includes Killingholme loading terminal and Finaline pipeline, is expected to be finalised before the start of 2021.

CEO Sanjeev Kumar of Prax also commented on the deal on Monday and said:

“The deal will place the refinery at the heart of the Prax Group’s strategic network. The Prax Group’s long-term strategy is to be fully integrated across the oil value chain from upstream to downstream. Acquiring Lindsey Oil Refinery is a natural progression for the Prax Group, providing the opportunity to integrate the refinery and associated product flows into the company’s UK distribution and retail footprint, which operates under the Harvest Energy brand. We look forward to continuing to provide a secure supply of energy to new and existing customers. We are committed to all Lindsey Oil Refinery employees, who are a key element for the future success of the refinery.”

In separate news from France, Tereos boasted to have secured a £209.3 million of state-backed loan on Monday.