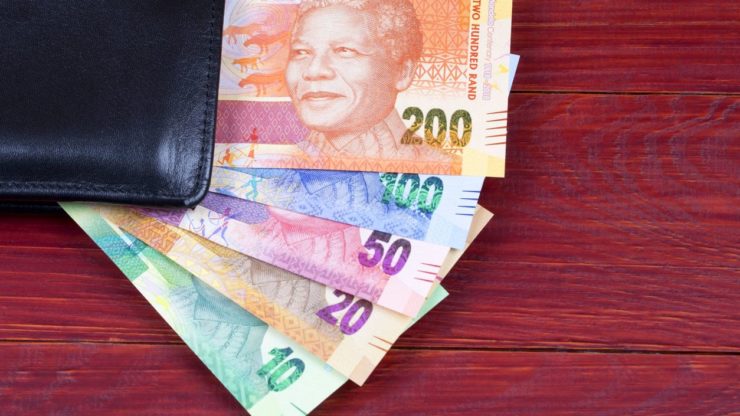 South Africa is one of the biggest gold producers in the world. According to US funds, the country is the eighth producer, exporting more than 123.5 tonnes every year. In recent years, however, the amount of gold the country produces has been falling because of mine closures and industrial strife.

Therefore, while mining plays a smaller role than it did in the past, it is still an important sector in the country. And, today, the prices of these metals rose sharply, meaning that demand for the rand will increase in the near term.

Gold price is up by more than 2% and is trading at its highest level ever. It is up by more than 28% this year. This increase is mostly because of the rising tensions between the US and China and the historically low real yields in US yields. Equally important is the weak US dollar, which has tumbled to the lowest level since 2018.

As shown below, gold and palladium prices have risen by 28% and 17% this year while palladium has fallen by just 4%.

The USD/ZAR pair is also falling because of the recent commitment by the South African government to increase its investments. In a statement today, the junk-rated country said that it had received more than $21 billion in investments by banks and development agencies. The government hopes that the investments in roads, agriculture, and housing will create almost 300K new jobs.

This investment is part of the spending spree that the government pledged two months ago as part of its response to coronavirus pandemic. However, the country’s number of cases is still a challenge for the government.

The country has confirmed more than 445K cases and more than 6,700 deaths. And, last week, an independent report said that the number could be significantly higher.

The USD/ZAR pair is trading at 16.4500. The daily chart shows that the price is below the 100-day and 50-day exponential moving averages. Also, the pair is inside the descending triangle pattern that is shown in purple. Therefore, this trend means that the pair is likely to continue falling as bears attempt to test the next support level at 16.00.