Berkshire Partners to acquire CrossFit along with Eric Roza 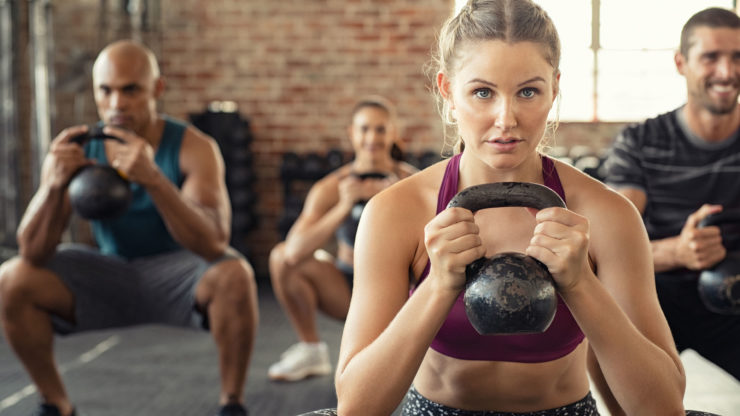 “Following a month of hard work by several dozen individuals on our respective deal teams, I’m delighted to report we have signed the final contract to purchase 100% of CrossFit from Greg Glassman. I will be joined in acquiring CrossFit by Berkshire Partners, a Boston-based investment firm,” provided in an announcement.

On June 6, Greg Glassman resigned as the CEO of CrossFit and retired. His resignation came in just three days after a pair of offensive tweets about the coronavirus and the death of George Floyd, which sparked outrage nationwide. The controversial tweets immediately cost the company in the form of losing important partnerships, endorsements and the business from affiliated gyms.

Gregg Glassman will not hold any ownership in the company after the completion of the sale whereas 1% of CrossFit’s stock will be put into a non-voting trust for Maggie Glassman, and their children.

Eric Roza’s track record of fundraising and exiting remains eye-catching. The biggest feather in the cap could be related to Datalogix, a Westminster headquartered firm having market leadership at integrating database marketing and digital media. In January 2015, CEO Eric managed to get the Datalogix sold to Oracle Corporation (NYSE: ORCL)  for an estimated amount of more than $1.2 Bn.

Eric remains the co-founder of the affiliate gym CrossFit Sanitas in Colorado and Chairman of TrueCoach, a leading SaaS platform for personal training.

Since the inception of over 30 years, Berkshire Partners has raised nine private equity funds with more than $16 Bn in aggregate capital commitments and manages a marketable securities fund, Stockbridge Investors, with over $3 Bn of capital. “We are thrilled to partner with Eric, his leadership team, and the entire CrossFit community,” said Marni Payne, Managing Director of Berkshire Partners.

The CrossFit deal process is expected to be completed over the next few weeks pending government approvals.