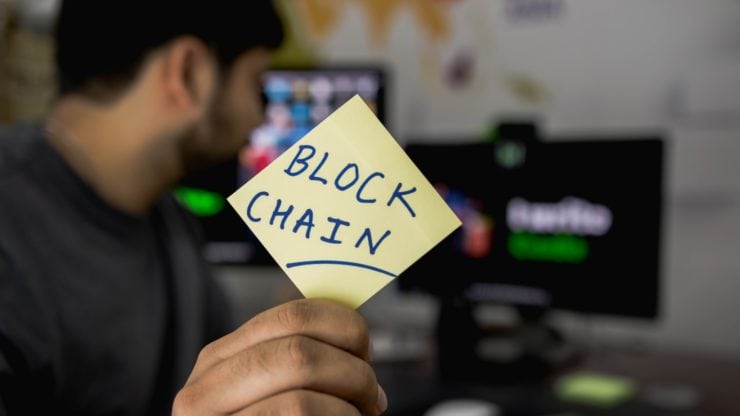 LocalBitcoins is one of the most popular, if not THE most popular P2P crypto exchange platforms out there. However, the platform has been making moves to tighten its compliance over the years, and it is becoming stricter and stricter about such efforts.

The most recent continuation of this trend happened just recently, when LocalBitcoins adopted blockchain monitoring solutions offered by a company called Elliptic.

From what is known, LocalBitcoin started using Elliptic’s software to ensure that all transactions that take place on the platform will remain legitimate. This is deemed necessary, as the illicit use of cryptocurrency is still a growing issue in the sector.

In addition to wanting to protect its users, LocalBitcoins also wants to comply with the EU’s AML rules. Issues like money laundering, terrorism financing, and alike are a major concern of the authorities around the world. Furthermore, some reports, like the one by CipherTrace, claim that LocalBitcoins became one of the go-to platforms for criminals looking to manage their illegally-obtained funds.

To prevent the rise of crime and a fall of its reputation at the same time, LocalBitcoins automated its compliance process by teaming up with Elliptic and making use of its tools.

As a result of the partnership, LocalBitcoins will no longer have to keep an eye on suspicious transactions manually.

As mentioned, the platform adopted similar measures in order to achieve compliance in the past. For example, it implemented strong KYC measures last October. Since then, the platform claimed to have noticed a drop in darknet market-related transactions by 70%.

At the same time, its trading volume was overcome by its rival, Paxful, for the first time.