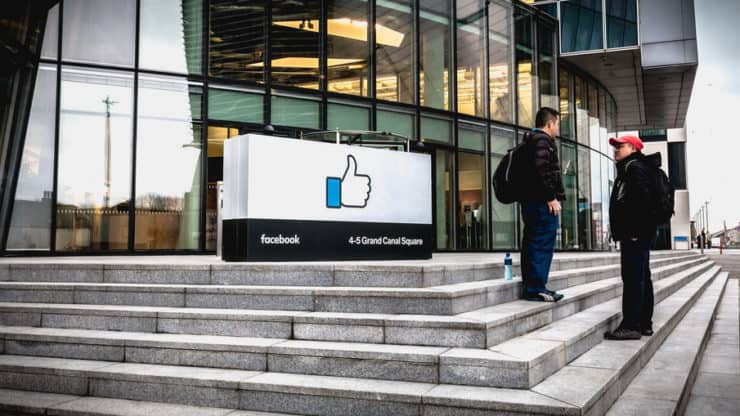 Social media giant Facebook Inc. (NASDAQ: FB) is waging an attack on rival platform TikTok by hitting it where it matters most: influential users, The Wall Street Journal reported.

Facebook wants to pay TikTok users with millions of followers to ditch the China-owned platform and join its Instagram property, per the WSJ report. The report will likely intensify the feud between the two social media companies ahead of Instagram launching a TikTok-like short video feature, called Reels.

Sources close to the matter told WSJ that Instagram is ready to pay TikTok users hundreds of thousands of dollars to join Reels.

Instagram did confirm with WSJ that it has “approached a diverse range of creators about Reels.” The company fell short of confirming a potential six-digit payout to TikTok users but did note it remains “committed to investing in both our creators and their experience.”

Facebook and TikTok have met on the digital battleground before so the latest report shouldn’t come as a surprise to close observers. Most notably, TikTok bombarded Facebook and Instagram with ads for its own rival social media platform.

Naturally, TikTok isn’t sitting back amid Instagram’s push to poach its most valuable creators. Instead, TikTok announced a new $200 million fund to help creators “realize additional earnings that help reward the care and dedication they put into creatively connected with an audience that’s inspired by their ideas,” according to WSJ.

A TikTok spokeswoman told WSJ that “no matter how you dress things up, hundreds of millions of people truly just enjoy TikTok.” She also notes Facebook already tried a TikTok-like feature called Lasso that quietly shut down in July.

Facebook already boasts billions of users across its multiple social media and chatting apps, so why would it care about TikTok? Simple: a brand new demographic that has no interest in Facebook.

Seventy percent of 10-year old girls with smartphones in the U.S. are on TikTok. Facebook holds a dominating position in the older demographic group but young users associate Facebook with a platform their parents and grandparents use.

Young users are more likely to let go of how they view Facebook if their favorite stars migrate over. In fact, Instagram will pay TikTok creators more money if they ditch the platform for good and become exclusive to Reels, according to the report.

At least one unnamed TikTok user with millions of fans already confirmed with WSJ he will be joining Reels. Other users are hedging their online presence and signing up for Reels amid escalating U.S. – China tensions that could negatively impact TikTok’s future in the United States.