China caught all 27 participants of the PlusToken scheme 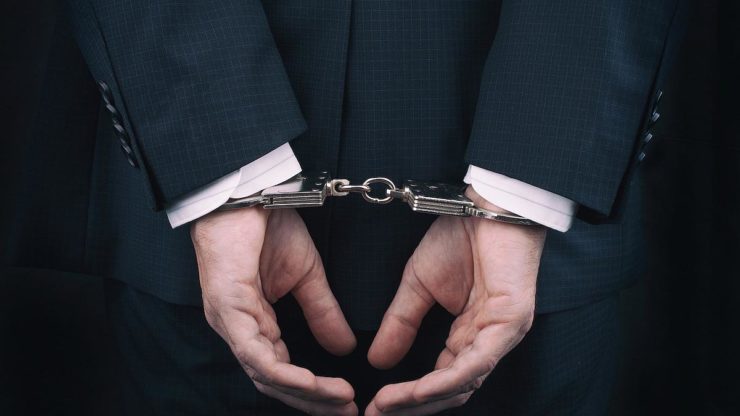 PlusToken Ponzi scheme is one of the best-known schemes in recent years. It managed to trick enough people to steal over $3 billion in total, thus making it a very high-profile example of crypto fraud.

A quick summary of the scheme

The scheme launched over two years ago, in early 2018. Back then, the scammers launched a PlusToken wallet, offering the ability to store and protect users’ tokens. However, by September of the same year, many started suspecting that there is something wrong with the wallet.

These suspicions were confirmed in June 2019, when users noticed that they are unable to withdraw their coins. However, the issues were believed to be a result of a hacking attack, rather than the wallet being a scam.

Around 800,000 users were scammed, and more than $3 billion was lost to scammers. Meanwhile, a wave of panic infested the crypto world, especially among Korean and Chinese investors who deposited their tokens into the wallet.

China’s authorities caught up with the scammers

Now, according to several news outlets in China, the country’s Ministry of Public Security managed to arrest all 27 suspects believed to have ties to the scheme. However, the reports also mention additional ‘key members,’ which the Ministry also arrested for the time being.

There were 82 of these additional arrests, all of which are currently suspected of being involved.

The current situation makes a major change from what the situation was like a year ago. Back then, Chinese authorities managed to arrest only six suspects, However, they also estimated that there are many more of them still on the run, including the main leaders of the scheme.

Now, a year later, all of the suspects have been identified, located, and arrested, as the country continues to build a case against them.