Hong Kong crypto firm is being listed on Nasdaq 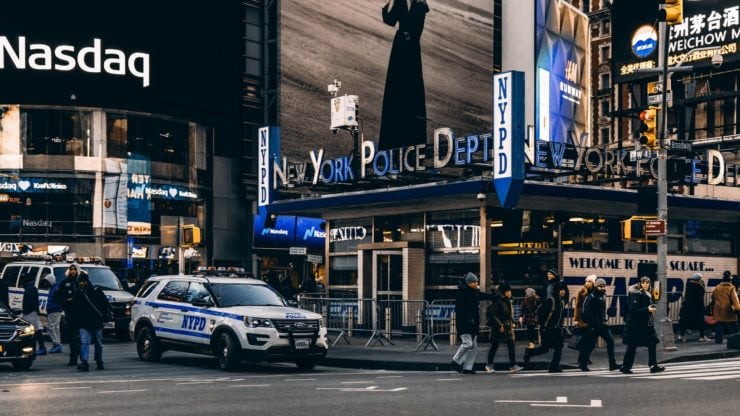 In July 2019, a Hong Kong-based crypto firm Diginex announced its plan to ensure its listing on Nasdaq. The company managed to bypass the barriers in its way through a reverse merger deal with another company, 8i Enterprises Acquisition Corp.

The original listing was supposed to take place in March 2020. However, due to the global economic meltdown caused by the coronavirus pandemic, the move was delayed.

Several months have passed since the delay of the listing, and the Hong Kong company is ready to try again. According to new reports, the second attempt at being listed on Nasdaq will take place in September 2020.

The new plan appears to be genuine, as the US SEC already approved the listing for the second time. All that remains is for Diginex’s shareholders to hold a vote on the move, which is also expected to happen in September.

The vote will take place on September 15th, and about a week after it takes place, the listing of 8i will become Diginex.

The move will serve as yet another way to confirm the legitimacy of the company, according to the firm’s CEO, Richard Byworth. He said that it will act as “further testament to our commitment to compliance, regulation and transparency.”

Diginex just made another step towards improving its services by launching EQUOS.io, its brand new cryptocurrency exchange. The exchange comes in addition to Diginex’s OTC crypto trading desk, as well as its custody service Digivault. The new exchange will allow users to engage in derivatives and spot trading alike,

Unlike Diginex itself, which is based in Hong Kong, EQUOS.io will operate from Singapore, and is currently in the process of obtaining the necessary licenses that will make it fully compliant with local laws.