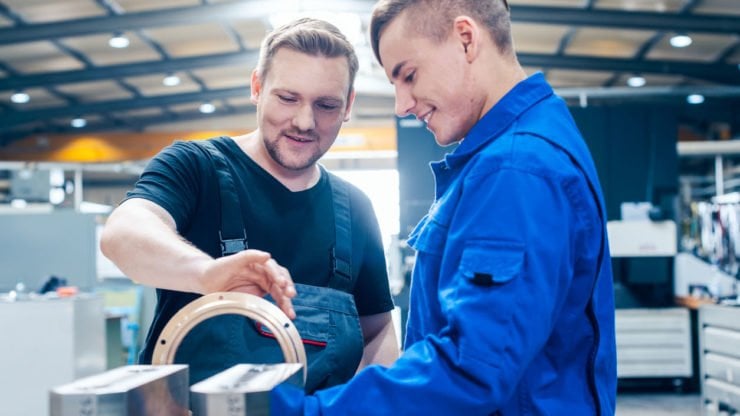 The EUR/USD pair is down slightly today as traders reflect on the mixed economic data from Germany, the biggest economy in Europe. They are also reacting to the mild Fed interest rate decision and the upcoming US GDP numbers. The pair is trading at 1.1757, which is slightly below yesterday’s high of 1.1803.

The German economy declined by 11.7% year-on-year in the second quarter as the country dealt with the rising number of coronavirus cases. Analysts polled by Reuters were expecting the economy to contract by 10.9%. It was also the worst quarterly decline of the German economy in decades.

The economy contracted by 10.1% on a year on year basis. At the height of the Global Financial Crisis, the economy declined by 4.7%.

According to Destatis, the decline was mostly because of a sharp decline in exports and imports and household consumption. Capital expenditure also declined.

The report came a day after Volkswagen, the biggest company in Germany said that its vehicle deliveries in the first half of the year declined by 27%. The firm slashed its dividend. In a review, analysts at ING wrote:

“All in all, today’s GDP data marks the trough of the crisis. As with any horrible ride, there is a strong feeling of relief that the worst is over. Compared with the last few months, the coming weeks could actually feel like a joy ride.”

The EUR/USD pair is reacting mildly to these reports because investors believe that the economy is in a strong path towards recovery. For example, the manufacturing and services sectors have started to rebound. Also, most analysts expect that the economy will turn positive in the third quarter. Writing about the EUR/USD pair, analysts at ING said:

“EUR/USD’s break above 1.1800 could be a matter of when rather than if, although most of the thrust for a rally should still be provided by structural USD weakness (the Fed confirmed it won’t stand of the way in this sense) rather than EUR idiosyncratic factors.”

The EUR/USD pair is trading at 1.1757, which is close to its highest level since June 2018. On the weekly chart, the price is above the 50-day and 100-day exponential moving averages. Also, the price is above the 61.8% Fibonacci retracement level. The RSI has moved to the highest level since February 2018. Therefore, the pair will likely continue to rise as bulls target the next resistance level at 1.1850.