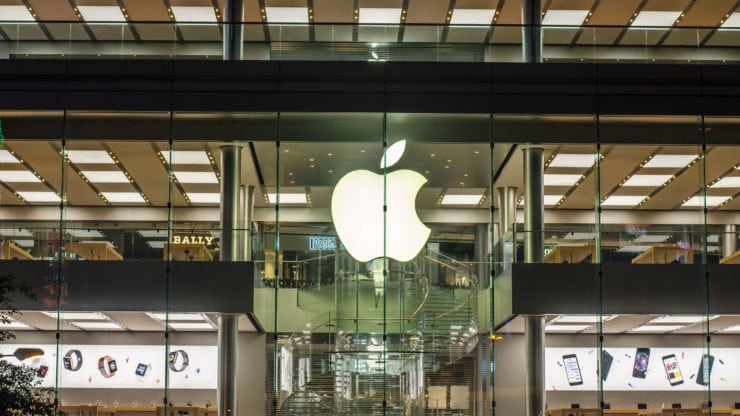 Apple Inc. (NASDAQ: AAPL) published its quarterly financial results on Thursday that boasted the company to have shown resilience in recent months despite COVID-19 disruptions. Apple, however, refrained from giving future guidance due to the rising Coronavirus uncertainty. It also highlighted that the launch of the new iPhone may also be delayed by a few weeks because of the health crisis.

According to Refinitiv, experts had forecast the company to print £39.83 billion in revenue and £1.56 of earnings per share in the fiscal third quarter. Their estimate for iPhone revenue was capped at £17.05 billion. In its report on Thursday, Apple topped all three estimates posting a higher £45.50 billion in revenue and £1.97 of adjusted earnings per share. As per the company, the iPhone contributed £20.14 billion to its total revenue in Q3.

The U.S. tech giant generated a total of £10.03 billion of revenue from services that came in marginally lower than £10.05 that the analysts had anticipated. Apple’s revenue in the recent quarter was branded the highest on record in history. Apple announced to have acquired NextVR in May.

On a year over year basis, Apple’s revenue noted an 11% growth. All of its prominent product lines, the American multinational said, registered annualised revenue growth in Q3, including a 14.85% increase in services.

Other prominent figures in Apple’s earnings report on Thursday include £5.02 billion of iPad revenue that represents a 31% increase as compared to the same quarter last year. The Cupertino-based company’s revenue from other products category that includes Apple Watch and AirPods saw a 16.74% growth in the third quarter.

According to CEO Tim Cook, Apple generated £5.40 billion of revenue from Mac in Q3 versus the year-ago figure of £4.62 billion. The company’s gross margin came in line with the analysts’ forecast at 38.0%. The CEO also confirmed that Apple has now reopened about 75% of its retail stores after months of inactivity due to COVID-19.