Aggregators are responsible for 20% of ETH DEX volume 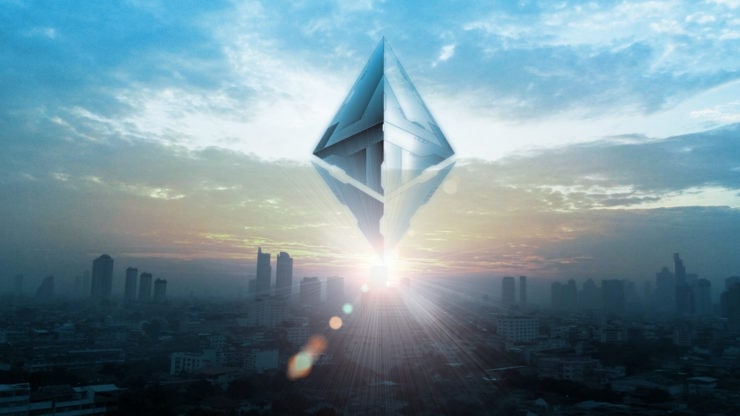 According to recent data published by a crypto market data firm, Messari, it would appear that DeFi aggregators may be responsible for as much as 20% of Ethereum DEX volume.

What did Messari find?

The company shared its findings and conclusions in a recent newsletter, in which it pointed out that this is not really unusual. After all, Messari stated that the 21st century has been dominated by aggregators thus far.

Now, it appears that time has come for the DeFi market to get its own aggregators, and Messari is already noticing the initial attempts at making it happen. These pioneers will be able to capture significant value over time, thanks to their early intervention.

As DeFi continues to develop, grow, and attract more users and funds, those who came first will be able to benefit from the development the most.

Meanwhile, aggregators will also be able to help specific protocols grow faster than others, as they can funnel user demand towards them. This can be beneficial for investors who require assistance in the new environment, as well as to aggregators who are helping projects grow.

This is already beginning to happen, as many aggregators are emerging at leading DeFi projects. One such example is Instadapp, which currently stands as the sixth-largest DeFi protocol.

Instadapp holds around $258.7 million in TVL (Total Value Locked), and Messari estimates that this project alone receives around 7% of all the value that gets into DeFi.