Facebook posts slowest growth in revenue in the second quarter 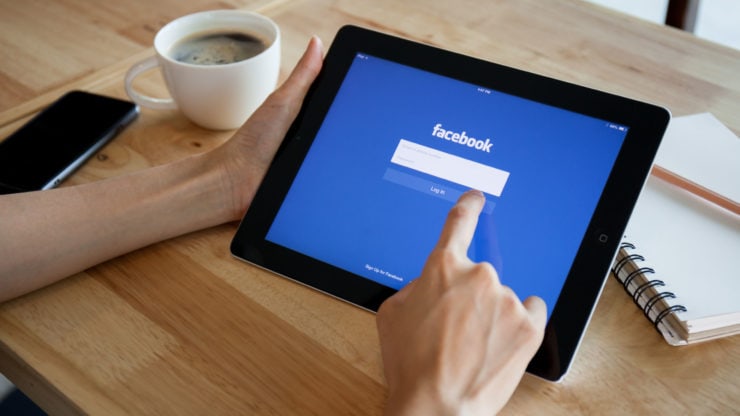 Facebook (NASDAQ: FB) said on Thursday that its revenue grew at the slowest pace in the second quarter since its IPO in 2012. Its quarterly financial results, however, were still stronger than what the experts had forecast. CEO Mark Zuckerberg of Facebook testified before the U.S. Congress on Wednesday along with the CEOs of Amazon, Apple, and Alphabet.

Shares of the company jumped roughly 7% in after-hours trading on Friday. At £190 per share, Facebook is currently a little under 20% up year to date in the stock market after recovering from a low of £112 per share in March. At the time of writing, the world’s largest social network has a market cap of £509.73 billion and a price to earnings ratio of 33.74.

According to Refinitiv, analysts had expected the company to print £13.26 billion in revenue and £1.06 of earnings per share in the second quarter. Their estimates for daily and monthly active users were capped at 1.7 billion and 2.6 billion respectively.

In its report on Thursday, Facebook topped all estimates posting a higher £14.26 billion in revenue and £1.37 billion of adjusted earnings per share in Q2. The social media giant recorded 1.79 billion daily active users (DAUs) and 2.7 billion active users monthly in the second quarter.

As per the Menlo Park-based company, it generated an average revenue of £5.37 per user in the recent quarter versus a lower £5.15 expected. Facebook announced lucrative rewards for top TikTok users to switch to Instagram earlier this week.

In the second quarter, Facebook’s user base in the United States and Canada jumped to 198 million DAUs from 195 million in the same quarter last year. In Europe, however, its user base remained unchanged at 305 million DAUs.

Across its collection of applications including Instagram, WhatsApp, and Messenger, the U.S. conglomerate boasted 3.14 billion monthly users versus 2.99 billion in the first quarter. Facebook’s “other” revenue was reported at £279 million on Thursday that represented a 40% growth versus the second quarter of last year.

For the third quarter, Facebook forecasts its revenue to register an about 10% growth. Analysts, on the other hand, are expecting a lower 7.9% growth in its revenue in Q3. On a year over year basis, its expenses were 24% higher in the second quarter.