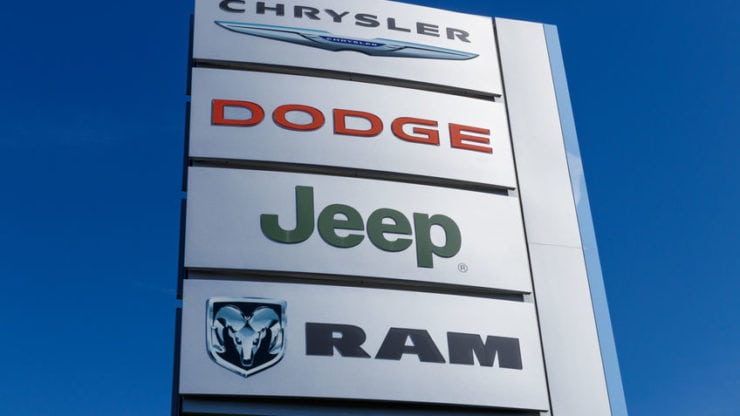 Fiat Chrysler (NYSE: FCAU) revealed to have swung to a £950 million loss in the fiscal second quarter. The company attributed its loss to the Coronavirus pandemic that pushed its production facilities into temporarily shutting down in recent months. Its Peer, Ford Motor, also published its quarterly financial results on Thursday that came in stronger than what the experts had forecast for earnings and revenue in the fiscal second quarter.

Shares of the company ended about 4% down on Friday but jumped 1% in extended trading. At £7.83 per share, Fiat Chrysler is currently 30% down year to date in the stock market after recovering from a low of £4.85 per share in March. Learn more about why prices rise and fall in the stock market.

According to Refinitiv, experts had forecast the company to print £13.40 billion in revenue in the second quarter. Their estimate for loss per share was capped at £1.04. In its report on Friday, FCA fell shy of the estimate for revenue posting a lower £10.61 billion. Its loss per share, however, came in lower than expected at 58.84 pence in Q2.

On a year over year basis, the world’s eighth-largest automaker saw a 56% decline in revenue in the second quarter. FCA reported an £840 million of pre-tax loss on an adjusted basis. The company generated £35.31 million of profit from its operations in North America in Q2. Its operations in all of the other regions concluded the quarter in loss.

FCA valued its cash burn at £4.43 billion in the recent quarter. It also highlighted to have sold 424K vehicles globally in the second quarter that represented a 63% decline on an annualised basis.

According to CEO Mike Manley of FCA:

“While the company remains vigilant about the health and safety of employees, our plants are up and running, dealers are selling in showrooms and online, and we have the flexibility and financial strength to push ahead with our plans.”

FCA reiterated on Friday that its merger with Groupe PSA is expected to complete in Q1 of 2021. The combined company, it added, will be called Stellantis.

As per Fiat Chrysler, its automotive division concluded the quarter with £15.86 billion in liquidity. FCA also received £5.73 billion of government aid in June.