AUD/USD slides even after upbeat Chinese and Australian manufacturing data 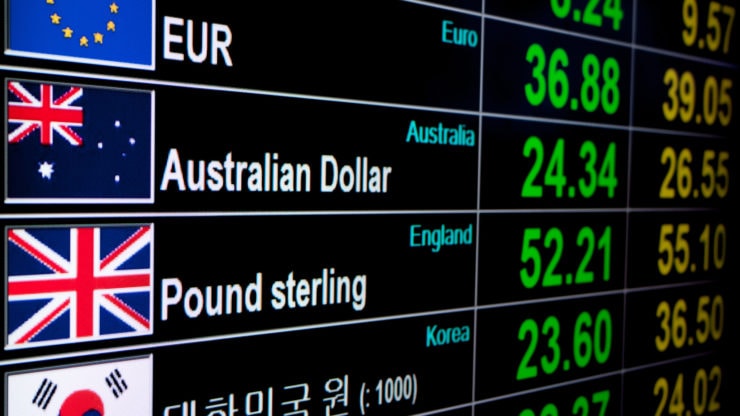 The AUD/USD pair declined slightly during the Asian session as traders reflected on the strong economic data from Australia and China. The pair is trading at 0.7136, which is a few pips above Friday’s low of 0.7125.

The manufacturing sector in Australis is relatively small. The latest numbers showed that the sector is responsible for about 5.8% of the entire economy. Services control about 62.7% of the economy while construction and mining have a 7.4% and 5.8% share of the economy. According to the Australian Industry Group (AIG), the sector employs more than 869,000 people in the country.

Data released by AIG today showed that the country’s manufacturing sector continued to recover in July as the country continued to reopen. The data showed that the manufacturing index climbed by 2.0 points to 53.5 in July, indicating a more convincing expansion. The sector has expanded in the past two consecutive months and the PMI is now at the highest level since February this year.

According to AIG, the index was mostly driven by the food and beverage manufacturing and machinery and equipment sectors. All other sectors reported difficult environment because of the coronavirus pandemic.

The data came a day ahead of the RBA interest rate decision. In this decision, analysts expect that the central bank will leave interest rate and the yield curve control program unchanged.

The AUD/USD is also reacting to the strong manufacturing data from China, Australia’s biggest trading partner. Data from Caixin and Markit showed that the Chinese manufacturing PMI rose to 52.8 in July from 51.2 in the previous month. Analysts polled by Reuters were expecting the PMI to climb to 51.3.

According to Caixin, this grows was mostly due to a sharp increase in production across manufacturing companies in the country. Output rose for the fifth month in a row and at the fastest pace in almost a decade.

Manufacturers saw more orders in July while the time taken for purchased items to be delivered continued to expand. The report said:

“Overall, flare-ups of the epidemic in some regions did not hurt the improving trend of the manufacturing economy, which continued to recover as more epidemic control measures were lifted. The supply and demand sides both improved, with relevant indicators maintaining strong momentum.”

On Friday, the AUD/USD pair rose to a high of 0.7221, which was the highest level since February this year. On the weekly chart, the price is along the 61.8% Fibonacci retracement level. The price is also above the 50-day and 100-day exponential moving averages. Therefore, the pair is likely to continue rising as bulls attempt to test the next resistance level at 0.7300. On the flip side, a move below 0.7000 will invalidate the upward trend because it will send a signal that there are more bears in the market.