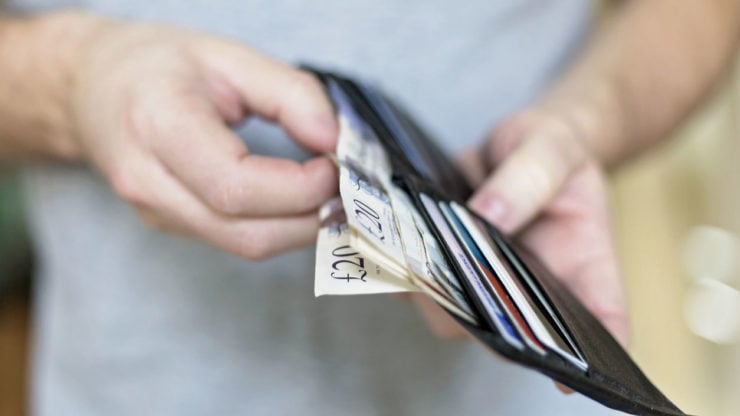 The GBP/USD pair is down by more than 0.45% even after Markit released strong manufacturing data from the UK. The decline makes the sterling the second-worst performing currency in the dollar index after the Swiss franc, which is down by 0.80%.

According to Markit, the manufacturing sector was in top gear in July as more manufacturers reopened their plants. The headline PMI rose to 53.3 in July from the previous 53.3. Analysts polled by Reuters were expecting the PMI to rise to 51.1.

The rise in the PMI was mostly because of rising internal demand as the country reopened. This caused many manufacturers to restart and even raise their production. Nonetheless, it was partially offset by a weak demand from abroad. Exports decline for the ninth straight month.

Still, British manufacturers are increasingly optimistic about the future. This is reflected in a rise in confidence, which rose to the highest level since March 2018. In a statement, Duncan Brock, of the Chartered Institute of Procurement and Supply said:

“The makers were on the march again in July as production started to flow more easily and businesses saw new orders rise at the fastest pace since the end of 2018.”

The UK is not the only country seeing robust bounce in manufacturing activity. In China, the PMI rose to 52.8 while in Australia, it rose to 53.5. In Japan and the eurozone, the PMI spiked to 45.2 and 51.8, respectively.

The GBP/USD pair will next react to the upcoming services PMI numbers that will come out on Wednesday. This is an important number because the UK is known for its services industry, which accounts to about 70% of the GDP. Like the manufacturing PMI, analysts expect that the services PMI will continue being robust.

The GBP/USD pair is in the second consecutive day in the red. The price is above the 50-day and 100-day exponential moving averages. Interestingly, the pair has formed a shooting star pattern, as shown above. The RSI has moved from the extremely overbought level of 81 to the current 73. Therefore, the pair is likely to continue falling as bears target the next support at