Hiscox swings to a £106.52 million loss in the fiscal first half 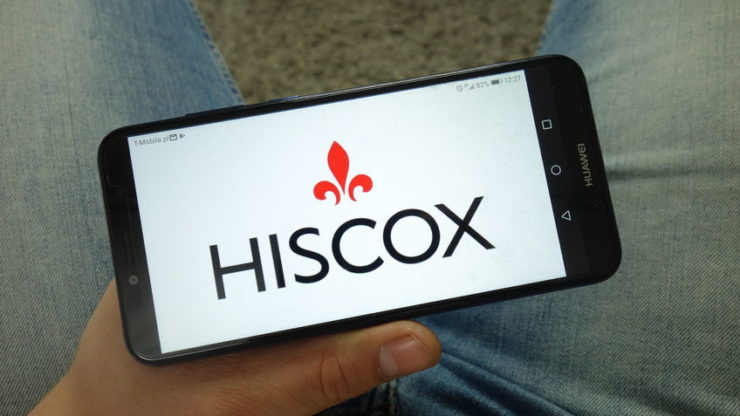 Hiscox (LON: HSX) said on Monday that it swung to a loss in the first half (H1) of the current fiscal year. The company attributed the decline to the Coronavirus pandemic that cancelled holidays and sports events in recent months. COVID-19 has so far infected more than 300,000 people in the United Kingdom and caused over 46,000 deaths.

Shares of the company opened more than 2% down on Monday and tanked another 5% in the next hour. At 738 pence per share, Hiscox is currently a little under 50% down year to date in the stock market after recovering from an even lower 666 pence per share in the first week of May. Learn more about how do people make money on the stock market.

Hiscox sets aside £177.91 million to cover for claims

Hiscox highlighted COVID-19 to have fuelled claims in the past few months that resulted in it setting aside £177.91 million in the first six months of the ongoing financial year versus a much lower £134.20 million expected. Its peer, Lancashire, also announced last week to have concluded H1 in loss.

Hiscox refrained from naming events that weighed the most on its financial performance. Lloyd’s insurers, however, traditionally contribute heavily to prominent events like the Olympics and Wimbledon. Senior plc also announced to have seen a massive decline in revenue in H1 on Monday.

At £106.52 million, the Hamilton-headquartered company’s pre-tax loss in H1 that concluded on 30th June came in significantly lower than £128.84 million of profit in the comparable period of last year.

The insurance company also highlighted a 4.4% decline in gross written premiums on Monday to £1.72 billion. Its combined ratio, the company added, weakened from 98.8% to 114.6% in the first six months of the fiscal year. A combined ratio of over 100% represents an underwriting loss.

In a bid to shore up finances and cushion the economic blow from the health crisis, Hiscox board decided in favour of suspending the interim dividend on Monday.

Analysts at Panmure reiterated their “buy” rating on the insurance company’s stock on Monday. Peel Hunt analysts, on the other hand, currently have a “hold” rating on Hiscox.

Hiscox performance was slightly downbeat in the stock market last year with an annual decline of just under 10%. At the time of writing, the London-listed insurer has a market cap of £2.55 billion and a price to earnings ratio of 56.95.