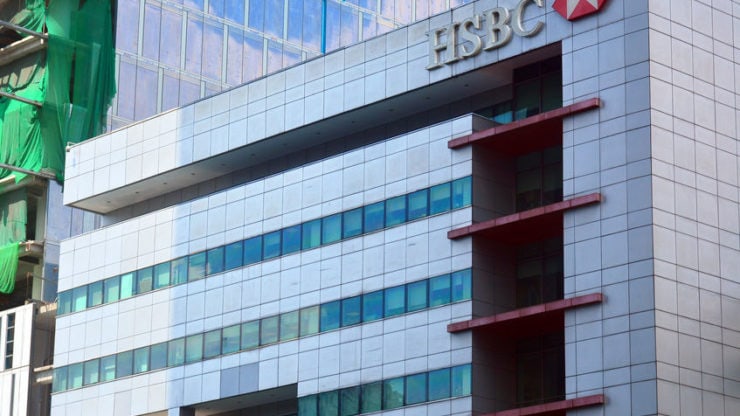 HSBC Holdings plc (LON: HSBA) said on Monday that its net profit in the first six months of the fiscal year came in lower as compared to the same period last year. The company attributed the decline to the Coronavirus pandemic that fuelled loan losses in recent months.

Shares of the company opened about 4% down on Monday and tanked another 2% in later hours. At 326 pence per share, HSBC is currently 45% down year to date in the stock market that marks its year to date low in 2020. Learn more about profit and loss statements.

HSBC forecasts up to £9.98 billion of loan loss provisions

At £1.52 billion, HSBC’s net profit tanked 77% in the first half as compared to £6.53 billion in the comparable period of last year. In terms of revenue, the largest European bank by assets registered a decline from £22.54 billion last year to £20.53 billion in H1. CEO Noel Quinn of HSBC commented on the report on Monday and said:

“Our first-half performance was impacted by the COVID-10 pandemic, falling interest rates, increased geopolitical and heightened levels of market volatility.”

The investment bank also highlighted its credit impairment charges in the first half to have jumped to £5.30 billion that represents an increase of £4.37 billion due to the Coronavirus driven credit losses. HSBC was accused of being a U.S. accomplice in Huawei case last week.

For the full year, HSBC forecasts £6.14 billion to £9.98 billion of credit impairment charge. In comparison, the London-based financial services company had announced to have set aside £8.44 billion for credit losses due to COVID-19 this year. In the previous year, the bank’s loan loss provisions were capped at £2.12 billion.

HSBC says COVID-19 will weigh on its H2 performance

HSBC also accentuated on Monday that the ongoing health crisis is likely to weigh on its performance in the second half as well. The European lender reinstated its plan to cut its workforce by a massive 15% in June after months of halt in previous months due to COVID-19.

According to HSBC, it’ll offer an update on dividend policy and mid-term financial targets later this year when it publishes its annual financial report. On directions from the Bank of England, HSBC had suspended dividend payments earlier this year to strengthen its capital buffer.

At the time of writing, the British multinational has a market cap of £66.39 billion and a price to earnings ratio of 24.30.