Take-Two Interactive reports a 54% increase in revenue in Q1 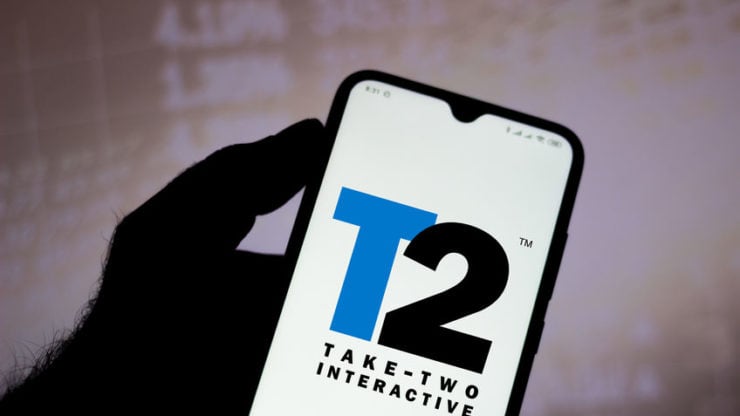 Shares of the company jumped roughly 5% in after-hours trading on Monday. At £134 per share, Take-Two Interactive Software is currently 45% up year to date in the stock market after recovering from a low of £77 per share in March. Learn more about stocks and the stock market.

According to FactSet, experts had forecast the company to print £630 million in revenue in the fiscal first quarter. In terms of earnings per share (EPS), they had estimated £1.17. In its report on Monday, Take-Two topped the estimate for revenue posting a higher £636 million in Q1. Its per-share earnings of 58.89 pence, however, came in weaker than expected.

At £67.68 million, the American video game holding company said on Monday that its net income in the first quarter came in stronger than £54.83 million in the same quarter last year. On a year over year basis, the company’s revenue was also reported to have jumped by a massive 54%.

Other prominent figures in Take-Two earnings report on Monday include a 310% increase in net operating cash of £340.62 million and adjusted operating cash flow (unrestricted) of £247.78 million that marks a 595% increase in the fiscal first quarter.

The owner of 2K and Rockstar Games also highlighted on Monday that its net bookings saw an unparalleled 136% increase in the recent quarter to £761.84 million. As per its guidance, its net bookings are expected to fall in the range of £592.68 million to £630.92 million in the second quarter. Take-Two also raised its financial outlook for the full year on Monday.

Take-Two’s performance in the stock market was fairly upbeat last year with an annual gain of roughly 20%. At the time of writing, the U.S. video game company is valued at £14.66 billion and has a price to earnings ratio of 47.32.