The three bosses of the DeFi market in 2020 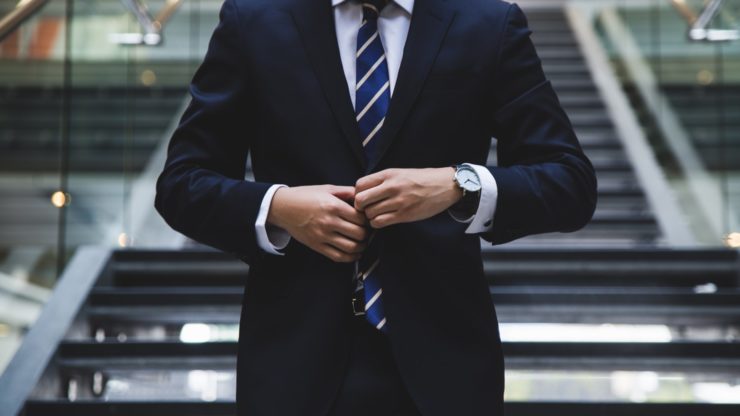 Anyone who is following blockchain trends likely knows that ICOs are a thing of the past. These days, in 2020, it is all about DeFi (Decentralized Finance) projects. This sector of the blockchain industry has started skyrocketing earlier this year, and so far, it doesn’t show any signs of stopping.

Only a month ago, DeFi had a TVL (Total Value Locked) of $2 billion — which is rather impressive, but still nothing when compared to Bitcoin, or even most of the top 10 altcoins.

Then, in less than a month, this amount doubled, as two more billion poured into the emerging industry. Even now, less than a week later, DeFi market is $4.3 billion big, indicating that it grows by about $500 million per week.

And, of course, the sector has its leaders, with the top three currently being Maker, Compound, and Synthetix.

Maker Dao is currently the leading DeFi project, with more than $1.36 billion of the current $4.3 billion being locked within this single project. Maker is for DeFi what Bitcoin is for the crypto industry — an old leader and the most recognizable name on the list.

The platform was created to offer DAI, stablecoin whose value is pegged to the USD. This is one of the biggest stablecoins in the crypto world, apart from Tether.

Maker dominates the DeFi sector with 27.1% of the total amount that was collected so far.

It was among the first projects to gain major attention in the new DeFi cycle. Meanwhile, its native coin, COMP, recently skyrocketed due to attention and demand.

Lastly, there is Synthetix, the third-largest DeFi at the moment, and the holder of $535.4 million of the total $4.3 billion. So far, Synthetix has been holding on strongly, although it might get overtaken in the future, as there are several others that are close to it by amount locked. Synthetix deals in tracking the value of real-world assets, and it currently supports over 30 Synths, which represent fiat currencies, crypto assets, commodities, with stocks, indices, and others expected to arrive in the future.