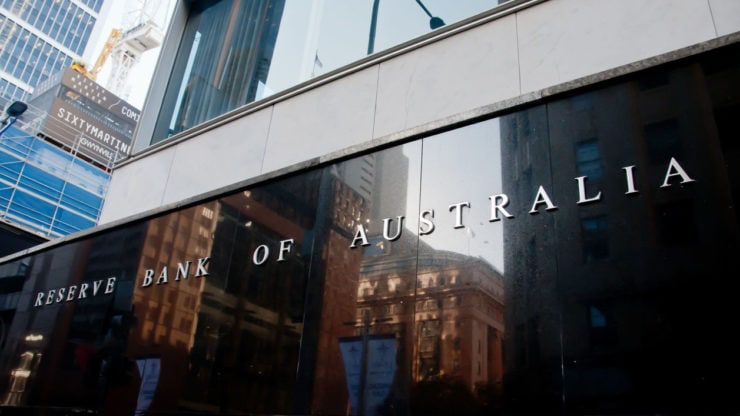 The AUD/USD pair is little changed during the Asian session as traders reflect on the RBA interest rate decision, retail sales, and trade numbers. The pair is trading at 0.7125, which is above yesterday’s low of 0.7076. The Australian dollar is equally little changed against peer currencies like the New Zealand dollar and the euro.

The Reserve Bank of Australia (RBA) left interest rates and the three-year target unchanged at 0.25%. This was in line with what analysts polled by Bloomberg and Refinitiv were expecting. Most importantly, the bank reiterated on its readiness to resume quantitative easing program if the economy worsened.

The decision came at a time when Australia is battling a second wave of coronavirus outbreak in Melbourne, home to 20% of the population. The number of cases in neighbouring Victoria has also been rising, leading the government to isolate the state. Victoria is an important state that accounts for about a quarter of the country’s economy.

The RBA expects the economy to decline by 6% in 2020 and then recovers by 5% in the coming year. It also expects that the unemployment rate will climb to 10% while the inflation rate will remain below the target of 2.0%. Philip Lowe said:

“As difficult as this is, the downturn is not as severe as earlier expected and a recovery is now underway in most of Australia. This recovery is, however, likely to be both uneven and bumpy, with the coronavirus outbreak in Victoria having a major effect on the Victorian economy.”

Recent data from Australia have also been mixed. Yesterday, data showed that the manufacturing PMI spiked to the highest level this year. Markit credited this growth to the reopening that was happening which led to higher demand.

However, another data from CoreLogic showed that house prices declined for a month in July. The sales fell by 0.8%, led by Sydney and Melbourne. In Melbourne, sales declined by 1.2% and CoreLogic estimated that the weak trend will continue.

Earlier today, data from Australia showed that retail sales rose 2.7% in June after rising by a whopping 16.9% in the previous month. This growth was better than the 2.4% that analysts were expecting. According to the statistics office, this growth was mostly because of a 27.9% increase in cafes and restaurants and a 0.9% increase in food retailing. Online sales also rose, making up 9.7% of total sales. The report said:

“There were large month-on-month rises in cafes, restaurants and takeaway food services (27.9 per cent), and clothing, footwear and personal accessory retailing (20.5 per cent).”

Another data showed that the country did more trade in June. Exports rose by 3% to $36 billion while imports rose by 1% to 27 billion, leading to a trade surplus of more than 8.2 billion. The volume of non-monetary gold rose by 41% while rural goods rose by 4%.

The AUD/USD pair is trading at 0.7125, which is along the ascending trend line shown in pink on the daily chart. The price is also above the 50-day and 100-day exponential moving averages while the RSI has moved from the overbought level of 70 to the current 60. Therefore, I suspect that the price will continue rising as bulls target the July high of 0.7222.