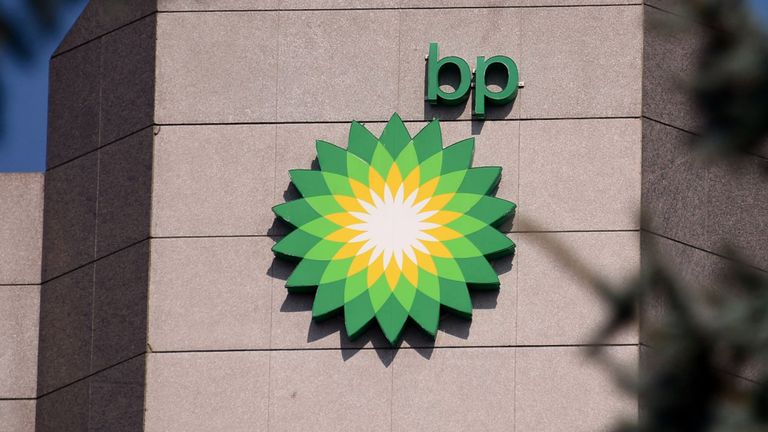 Shares of BP PLC (LON: BP.) rose 8% on Tuesday after the oil giant announced a dividend ‘reset’ by 50%. BP stock price is now trading above GBX300 again as it attempts to break the descending trend line.

BP reported a loss of $16.8 billion, mostly due to $10.9 billion worth of impairments. As expected, the firm struggled amid a collapse in crude oil prices and low demand during the COVID-19 outbreak.

The London-based oil giant took an underlying replacement cost loss of $6.7 billion, against a $2.8 billion profit in the same period a year before. This metric is actually a proxy for net profit.

“These headline results have been driven by another very challenging quarter, but also by the deliberate steps we have taken as we continue to reimagine energy and reinvent bp,” Bernard Looney, CEO of BP, said in a statement.

BP added that it has “restarted” a dividend, although slashed by 50% to 5.25 cents per share for the quarter.

“I want to acknowledge the impact the reset dividend will have on many – whether individual retail investors or large holders,” Looney said.

Following a challenging quarter, BP announced a new strategy with a shift to clean energy. As a first step, the British giant committed to slash oil and gas production by 40% from current levels by the end of the decade. Moreover, BP will “begin no exploration in new countries.”

Campaigners for clean energy welcomed the latest move from BP.

“Slashing oil and gas production and investing in renewable energy is what Shell and the rest of the oil industry needs to do for the world to stand a chance of meeting our global climate targets,” Mel Evans, senior climate campaigner for Greenpeace UK, commented.

BP stock price gained over 8% on Tuesday after the oil giant said it will “reset” the dividend payout. As a result, BP share price is trading at a 2-week high, just a day after hitting the 4-month low at GBX272.

The buyers are now attempting to facilitate a break of the descending trend line that connects two swing highs. Moreover, the 100-DMA comes just below the GBX310 handle to increase the amount of hurdles facing the bulls. However, a break above this area would open the door for a move to GBX370.

BP stock price surged 8% to trade above GBX300 again after the oil giant announced a dividend ‘reset’ by 50%. A new strategy has been presented that will have BP slash oil and gas production by 40% by the end of the decade.