Centamin’s revenue jumps 56% in the fiscal first half 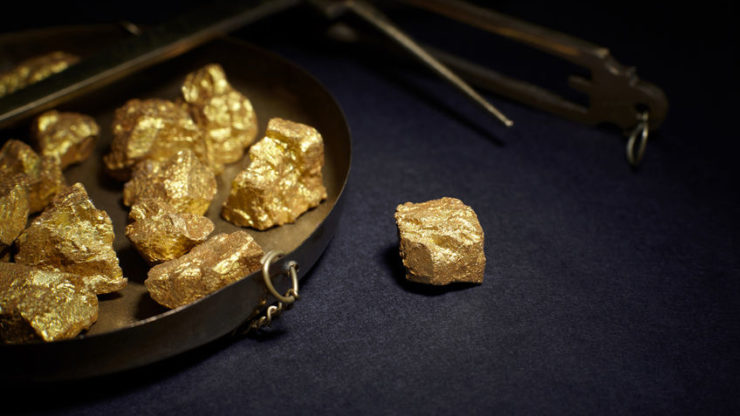 Centamin plc (LON: CEY) said on Tuesday that its pre-tax profit in the first half (H1) of the current fiscal year came in higher than expected. The gold miner attributed the increase to its Sukari mine (Egypt). It also said that the Coronavirus pandemic fuelled safe-haven demand that pushed bullion prices higher in recent months which also contributed to higher profit.

Shares of the company opened about 1.5% up on Tuesday but tanked 7% in the next hour. At 208 pence per share, Centamin is roughly 65% up year to date in the stock market after recovering from a low of 95 pence per share in March. Learn more about stock market volatility.

Gold prices have climbed by roughly 30% in 2020 so far on the back of lower interest rates. Global central banks also resorted to widespread stimulus measures in recent months to cushion the economic blow from COVID-19 that further translated to a rise in Gold prices.

Consequently, gold miners, like Centamin gained confidence to look for expansion opportunities. Centamin has recently pulled out of negotiations with Endeavour Mining Corp for a potential merger. Its stock is currently trading at a 10-year high.

At £146.12 million, the Jersey-headquartered company said its pre-tax profit in the six months that concluded on 30th June came in sharply higher than £45.60 million in the same period last year. Centamin’s board also declared 4.59 pence of interim dividend per share on Tuesday.

In its guidance earlier this year, the gold mining firm had estimate annual gold production to fall in the range of 510K ounces to 525K ounces. On Tuesday, Centamin expressed confidence that it will meet its full-year production target. For production cost per ounce, it estimates the range of £482 to £520.

In terms of revenue, the London-listed company printed £343.51 million that represents a massive 56% increase versus the comparable quarter of last year. Centamin boasted to have sold 270,529 ounces of gold in the first half that marks a 9% growth on a year over year basis.

Centamin performed slightly upbeat in the stock market last year with an annual gain of about 10%. At the time of writing, the gold mining company is valued at £2.40 billion and has a price to earnings ratio of 36.13.