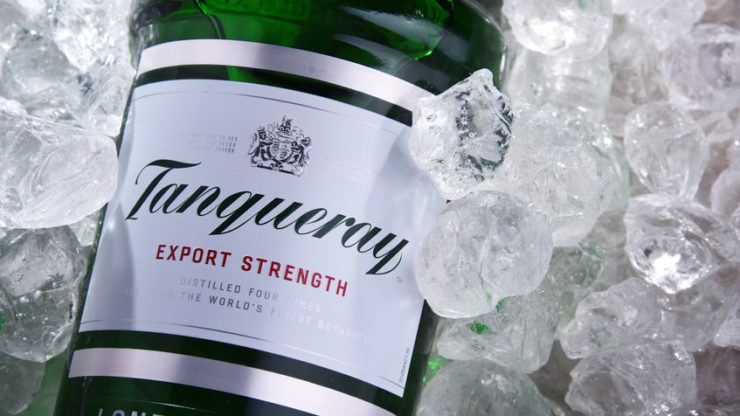 Diageo plc (LON: DGE) said that its pre-tax profit for fiscal 2020 came in over 50% lower on Tuesday. The company also highlighted COVID-19 to have weighed heavily on its net sales. Diageo’s board declared 42.47 pence of final dividend on Tuesday.

Shares of the company opened about 5% down on Tuesday and tanked another 1.5% in the next hour. At £27.27 per share, Diageo is currently more than 10% down year to date in the stock market after recovering from an even lower £22.00 per share in March. Learn more about the financial analysis of a company.

The world’s largest liquor company said its annual operating profit tanked to £2.14 billion versus £4.04 billion in the previous year due to the ongoing Coronavirus pandemic that disrupted demand. Diageo had suspended share buybacks earlier this year on April due to COVID-19 uncertainty.

At £2.04 billion, the owner of prominent brands like Tanqueray gin, and Johnnie Walker whisky printed its full-year pre-tax profit significantly lower than last year’s £4.24 billion. According to FactSet, experts had forecast the company to see £3.45 billion of pre-tax profit this year. Diageo also booked £1.3 billion write-down as COVID-19 pushed drinking venues to temporarily shut down.

In terms of net sales, the British multinational reported £11.75 billion that was lower than £12.87 billion in fiscal 2019. The final dividend of 42.47 pence per share remained unchanged on a year over year basis. The total dividend, on the other hand, noted a 2% annualised growth to 69.8 pence.

The beverage alcohol company also accentuated in its report on Tuesday that its organic net sales came in 8.4% lower for the full year and an 11.2% plunge in organic volumes was also registered in this period. Diageo said that demand in North America showed resilience, but the decline in other markets could not be evened entirely.

According to CEO Ivan Menezes, it was uncertain how the business will recover in the upcoming months. He forecast volatility to continue in the recently started financial year. As per the CEO, however, Diageo is well-positioned to combat the economic impact from COVID-19.

Diageo performed fairly upbeat in the stock market last year with an annual gain of a little under 20%. At the time of writing, the London-based company is valued at £63.74 billion and has a price to earnings ratio of 21.29.