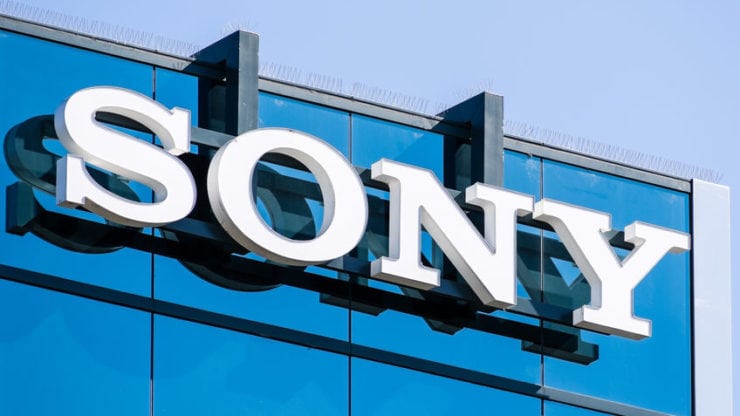 Sony Corp (TYO: 6758) said on Tuesday that its profit in the fiscal first quarter dropped by only 1.1% that was significantly lower than expected. The company attributed it to its gaming business that showed resilience in recent months as COVID-19 saw homebound people looking for indoor means of entertainment.

Shares of the company gained more than 1% up Tuesday. At £63 per share, Sony Corp is currently more than 15% up year to date in the stock market after recovering from a low of £41 per share in March. The Japanese multinational conglomerate announced £730 million worth share repurchase on Tuesday that translates to a 1.64% of its shares.

At £1.65 billion, the Japanese company said that its first-quarter profit came in significantly stronger than £1.04 billion that the experts had forecast. For fiscal 2021, the company estimates £4.50 billion of profit that represents a 26.7% decline on a year over year basis. It will also mark the lowest profit for Sony in four years. In an earlier estimate in May, the company had forecast a broader 30% decline in full-year profit.

To capitalise on its gaming and entertainment business, Sony recently announced to have made investments in Chinese companies, including Epic Games (creator of Fortnite), and Bilibili Inc.

The gaming business, Sony expects, will see a marginal increase in profit this year to £1.74 billion on the back of higher demand for software in tandem and the launch of PlayStation 5 in the last few months of 2020 during the holding shopping season. The company was reported boosting output of PS5 to meet the surge in demand last month.

Sony forecasts a 45% decline in profit from image sensor business

The remaining segments, Sony adds, are likely to see a decline in profit in fiscal 2021. Profit from its image sensor business, as per the company, is expected to tank 45% to £940 million. Sony is a prominent supplier of camera sensors to world-leading smartphone manufacturers including Huawei Technologies and Apple Inc.

Sony also expressed plans of slashing its 3-year sensor investment plan by up to £4.7 billion on Tuesday. According to IDC, the global smartphone market is likely to see a 12% slump in 2020 on an annualised basis.

At the time of writing, the Minato City-based company is valued at £79 billion and has a price to earnings ratio of 18.83.