BMW swings to £207.50 million of loss in the fiscal second quarter 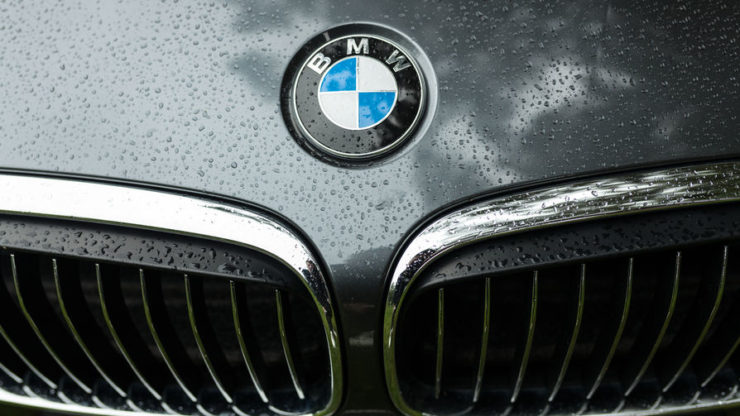 BMW AG (ETR: BMW) revealed to have swung to a loss on Wednesday in the fiscal second quarter. The company attributed its dovish performance to the Coronavirus pandemic that pushed its factories into temporarily shutting down in recent months. The company also confirmed its future guidance for the full year on Wednesday.

Shares of the company opened more than 2.5% down on Wednesday and tanked another 2% in the next hour. At £50.23 per share, BMW is more than 25% down year to date in the stock market after recovering from an even lower £34 per share in March when the impact of COVID-19 was at its peak. Learn more about why prices rise and fall in the stock market.

The luxury automaker announced to have concluded the recent quarter with £207.50 million of loss that came in significantly lower than £1.31 billion of profit in the same quarter last year. BMW expressed plans of revealing its blockchain supply chain solution in March.

In terms of EBIT margin in its automotive business, BMW registered a decline to negative 10.4% in the second quarter versus 6.5% in the comparable quarter of last year.

In its report on Wednesday, the German carmaker also highlighted a significant decline in its revenue from £23.20 billion last year to £18.0 billion in the recently ended quarter.

BMW also reiterated its financial outlook for fiscal 2020 on Wednesday. It expects its earnings before interest and taxes for its auto segment to lie in the range of 0% and 3%. For profit before tax, the Munich-headquartered company warns of a sharp decline as compared to 2019.

CEO Oliver Zipse of BMW, however, expressed confidence that the company’s performance in the second half of the fiscal year is likely to improve.

BMW performed slightly upbeat in the stock market last year with an annual gain of roughly 4%. At the time of writing, the German multinational company has a market cap of £32.50 billion and a price to earnings ratio of 7.47.