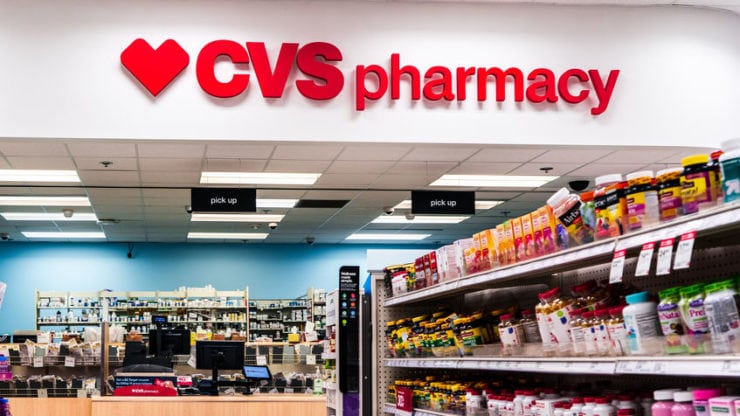 CVS Health (NYSE: CVS) published its quarterly financial results on Wednesday that topped analysts’ estimates for earnings and revenue. The company also raised its guidance for the full fiscal year as it expressed confidence that it was well-positioned to combat the economic impact of COVID-19. CVS’ financial performance in Q1 was also reported upbeat in May.

Shares of the company opened less than 1% up on Wednesday but tanked about 2% in the next hours. At £48.96 per share, CVS Health is roughly 15% down year to date in the stock market after recovering from an even lower £39.82 per share in mid-March. Learn more about stocks and the stock market.

At £2.27 billion, the drugstore chain said that its net income in the second quarter came in significantly stronger than £1.48 billion in the same quarter last year. On a year over year basis, its revenue was also noted 3% higher in the recent quarter. In a recent announcement, PayPal introduced a payment service for CVS shoppers.

Other prominent figures in CVS earnings report on Wednesday include a 4.6% decline in front store revenues and a 1.1% decline in prescriptions filled. The Woonsocket-based company, however, relished a 40% boost to operating income in the second quarter.

During the ongoing health crisis, CVS said that it set up over 1,800 sites for COVID-19 testing. These sites were managed in collaboration with local, state, and federal authorities. The company announced plans of expanding its temporary, part-time, and full-time workforce by 50,000 employees. As of the end of the fiscal second quarter, CVS said that 40,000 workers had been hired so far.

At the time of writing, the U.S. retail pharmacy chain has a market cap of £64 billion and a price to earnings ratio of 11.64.