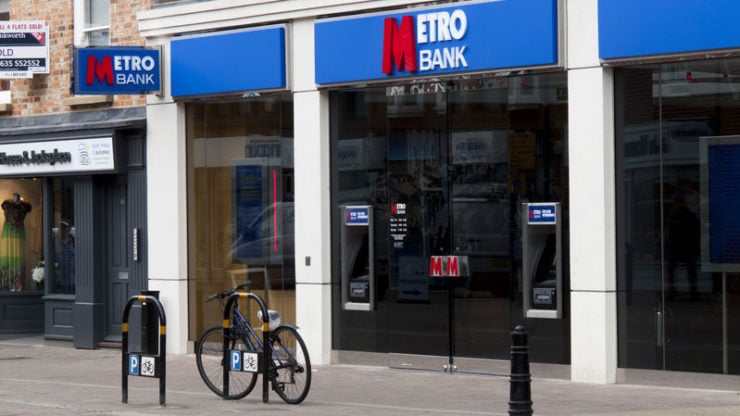 Metro Bank (LON: MTRO) revealed to have swung to a loss of £240 million in the first half (H1) of the current fiscal year on Wednesday. The company attributed the decline to higher loan loss provisions due to the Coronavirus pandemic. Combined with lower transaction fees, the pandemic resulted in a £109 million hit for Metro Bank in H1.

In the same period last year, the bank had seen £3.4 million of profit. Despite the loss, however, the British bank expressed confidence that its transformation plan was undisrupted. According to CEO Daniel Frumkin of Metro Bank:

“We entered 2020 at the start of our transformation journey, and while the pandemic has weighed heavily on our financial performance, we’ve made early progress delivering against the strategic priorities set out in February.”

In its report on Wednesday, the London-based bank also accentuated that in H1 next year, it may have to resort to raising debt capital of £300 million.

Metro Bank’s report comes days after it announced to have bought RateSetter for £2.5 million. By bringing peer-to-peer platform under its umbrella, the bank wishes to establish a new source of revenue.

“Some will question should Metro Bank be writing new business at all given serious questions regarding line of sight on its ability to earn anything close to its cost of capital on marginal lending activity.”