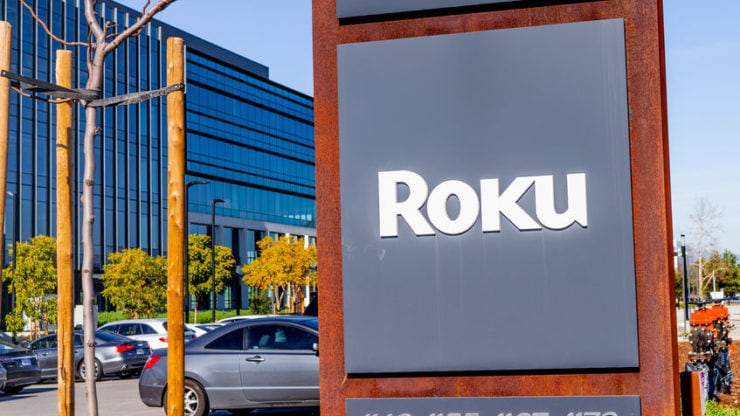 Roku Inc. (NASDAQ: ROKU) published its quarterly financial results on Wednesday that came in stronger than what the experts had forecast. The company announced its users to have streamed content worth 14.6 billion hours in total in the fiscal second quarter. Roku had previously reported more than usual ad cancellations in Q1.

Shares of the company initially jumped 6% in extended trading on Wednesday but then dropped about 7% later on. At £124.50 per share, Roku is roughly 20% up year to date in the stock market after recovering from a low of £48.67 per share in March when the impact of COVID-19 was at its peak. At the time of writing, it has a market capitalisation of £15.22 billion.

In the same quarter last year, the San Jose-based company had recorded£190.59 million of revenue and 6.1 pence of loss per share. Roku introduced new features to enhance user access to live TV streaming in mid-July.

As per Roku, it generated £84.85 million of sales from its players business while its platform business generated a much higher £186.63 million of sales in the recent quarter. In terms of average revenue per user, the company registered £19 in Q2 from £16.06 in the comparable quarter of last year.

Roku cited uncertainty in the advertising market as it refrained from giving its future financial guidance. According to the company:

“The ad industry outlook remains uncertain for Q3 and Q4 and we believe that total TV ad spend will not recover to pre-COVID-19 levels until well into 2021.”

Roku’s CFO Steve Louden is set to exit the role as soon as a replacement is found.