XRP searches are trending on Google 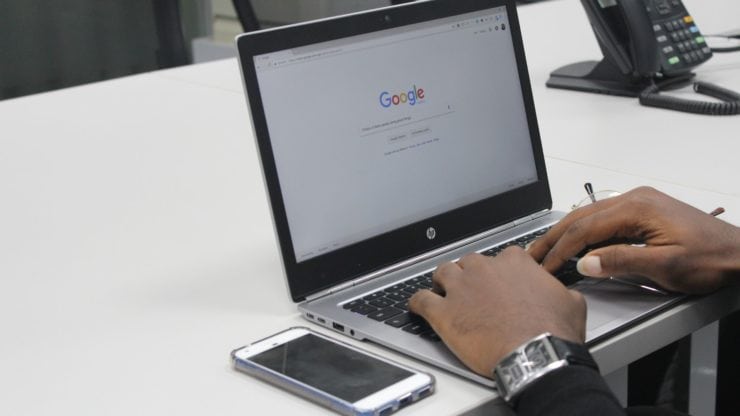 Ripple’s XRP has seen quite a bit of activity recently. Not only did the coin participate in the new rally, which allowed its price to finally breach its limitations and grow all the way up to $0.30, but it also managed to reclaim its 3rs spot on the list of largest cryptocurrencies.

More than that, XRP also started attracting some major interest in the United States, judging by recent data.

According to Google Trends, the US users who use Google for their searches seem to have been extremely interested in XRP in the last week of July. In fact, the interest surged so much that it reached some yearly highs that were not seen in quite a while.

This can be seen by the Interest-Over-Time indicator, which shows the quantity of searches for specific words and phrases. The indicator shows a major increase for XRP searches.

The indicator reached 97 out of 100 points earlier this year, in March. This was right before the well-known price crash caused by COVID-19 fears, Now, however, the indicator shows the interest that is even higher than the one seen in June 2019, when the crypto sector had its first real rally since late 2017.

While this is the most noticeable in the US, multiple other countries’ Google users demonstrated similar growth of interest. In India, for example, interest surpassed that seen in February by 40%.

Similar behavior was seen in June and July in Russia. Globally, the highest point that the indicator ever reached was the mentioned 97/100, and this has yet to be surpassed.

How do other major coins compare?

Google Trends statistics are often used by traders who wish to predict the behavior of certain coins’ prices according to interest over time. It indicates that the amount of interest in BTC has yet to surpass 80 points, and reach the ‘high popularity’ zone.

The last time BTC was that popular was in early May, right before its third halving.

Ethereum, on the other hand, is almost as popular as XRP when it comes to searches. Its popularity nearly tripled in July 2020, allowing it to set a yearly high.

This kind of behavior clearly indicates that high-ranking altcoins are quite popular among investors these days.