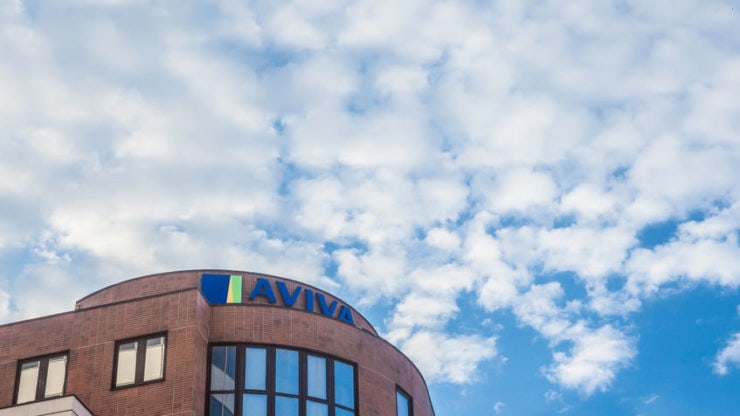 Aviva plc (LON: AV) said on Thursday that its net profit in the first half (H1) of the current fiscal year came in lower on a year over year basis. The company revealed the Coronavirus pandemic to have fuelled general insurance claims in recent months that it valued at £165 million in H1. According to Aviva:

“Claims are primarily as a result of disruption to business and travel insured by the group, partially offset by a reduction in the frequency of motor claims.”

Shares of the company jumped more than 0.5% in premarket trading on Thursday. On market open, the stock gained another 4.5% but lost the majority of it later in the day. Aviva is currently exchanging hands at 296 pence per share that marks a 30% year to date decline in the stock market. It had dropped to as low as 211 pence per share when COVID-19 was at its peak in March.

The British multinational insurance company recorded £821 million of net profit in the first six months of the financial year. In the same period last year, its net profit was noted at a much higher £1.12 billion. Its peer, Legal & General, also said on Wednesday that its operating profit tanked 2% in the fiscal first half.

In terms of pre-tax profit, Aviva registered £804 million in H1 versus the year-ago figure of £2.05 billion. Aviva’s new CEO, Amanda Blanc, said on Thursday that it was time for the insurer to adjust its strategy, as part of which, she expressed plans of minimising operations in Europe and Asia and focusing largely on the home market.

According to analyst James Shuck, Aviva could boost its liquidity by £6.8 billion if it sold its businesses in Italy, Poland, France, and Asia.

Other prominent figures in the London-based company’s financial update on Thursday include £15.23 billion of gross written premiums and £12 billion of solvency II Capital surplus. That represents a cover ratio of 194% versus last year’s 206%. Solvency II Capital is an indicator of the strength of the balance sheet.

The company’s board declared a 6 pence of interim dividend per share on Thursday. At the time of writing, the British multinational insurer is valued at £11.59 billion and has a price to earnings ratio of 4.68.