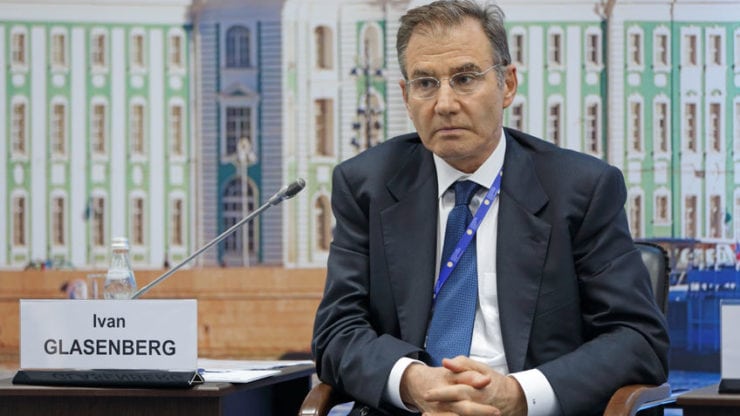 Glencore plc (LON: GLEN) said on Thursday that it concluded the first six months of the current fiscal year in loss as the Coronavirus pandemic weighed on performance, and lower prices resulted in significant impairments. Glencore registered £14.96 billion of net debt that topped the expected £7.59 billion to £12.15 billion range.

Shares of the company opened about 2% down on Thursday and tanked another 1.5% in the next hour. Glencore is currently exchanging hands at 186 pence per share that translates to an over 20% decline year to date. In March, the company’s stock had dropped to as low as 112 pence per share.

Glencore reported £1.97 billion of net loss in the first half on Thursday. In the same period last year, the mining company had recorded £171.56 million of profit. The company attributed its loss to a massive £2.43 billion charge ascribed to COVID-19 uncertainty that fuelled lower commodity prices in recent months. In December 2019, Glencore also faced an investigation over suspected bribery.

In terms of EBITDA (Earnings before interest, taxes, depreciation, and amortisation), the FTSE 100 listed firm saw a decline from £4.24 billion last year to £3.67 billion in H1. Analysts, on the other hand, had expected the company to print an even lower £3.26 of EBITDA for the six months that concluded on 30th June. Glencore’s H1 report comes only a few days after it announced an 11% decline in copper production.

CEO Ivan Glasenberg commented on the company’s report on Thursday and said:

“Marketing delivered a half-yearly record adjusted EBI performance of £1.52 billion, allowing us to raise full-year guidance to the top end of our long-term £1.67 billion to £2.43 billion range.”

The CEO also highlighted that the British multinational company will evaluate the impact of the health crisis in the upcoming months before finalising its decision to reinstate dividend payments next year.

Glencore’s head of coal division is scheduled to step down

According to Glasenberg, Glencore’s succession plans remain unchanged despite the outbreak that has so far infected more than 300,000 people in the United Kingdom and caused over 46,000 deaths.

The operational head of Glencore’s coal division, Tor Peterson, is expected to step down in the upcoming months. The head of its zinc business, Daniel Mate, exited the role last month.

Glencore’s performance in the stock market was reported fairly dovish in 2019 with an annual decline of more than 15%. At the time of writing, the Baar-headquartered company is valued at £24.79 billion.