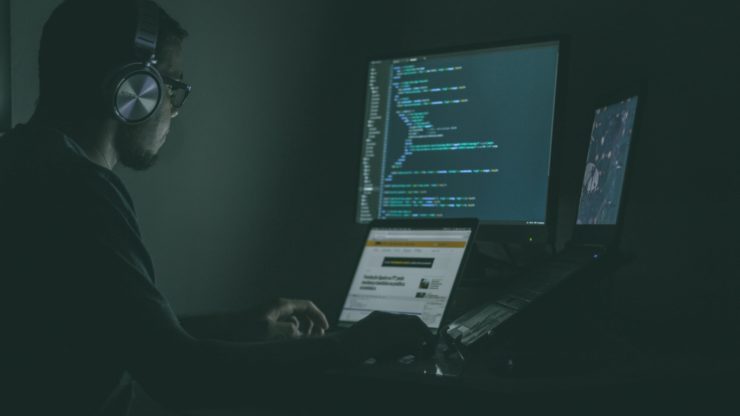 A multinational corporation, Canon, became a victim of a ransomware attack. The attack was allegedly conducted by a hacking group known only as Maze, which targeted the company’s storage and email services, as well as the US version of its website.

The attack allegedly took Canon’s website down for up to six days, and it finally returned on August 4th. On the day of the attack, Canon explained the situation, but it insisted that no data of any kind was stolen from its cloud service.

However, only a day later, a company called BleepingComputer released its own report, stating that the attackers managed to steal around 10 TB of data. This information apparently came from the gang itself, which claims to be in possession of files, photos, and other kinds of data.

Maze denies being responsible for the 6-day outage

The report also mentioned that Canon’s IT service sent a notification via the firm’s network, confirming that multiple applications were affected by the attack. However, Maze itself denied having such a large impact. The hackers believe that the six-day outage had nothing to do with their actions.

Maze’s involvement is undeniable, however. Hackers themselves admitted to stealing the data, and their involvement was also confirmed by a threat analyst from Emsisoft, Brett Callow.

Callow also said that it is difficult to say whether the stolen data includes customers’ photos and videos. According to him, Canon did say that some photos and videos were stolen, which indicates that Maze did manage to access this sector of the company’s network.

He also added that the ransomware in question often targets small businesses. However, it has proven surprisingly effective against major corporations, as well. Emsisoft’s recent study claims that the chances of data theft in ransomware attacks is now higher than 10%.