Uber contracts its net loss to £1.37 billion in the fiscal second quarter 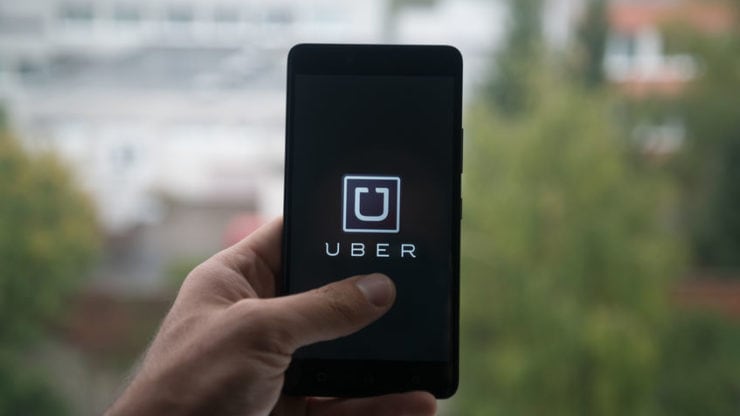 Uber (NYSE: UBER) published its quarterly financial results on Thursday that highlighted a 29% plunge in its revenue in the second quarter. The company had recorded £2.41 billion of revenue in the same quarter last year.

Shares of the company tanked roughly 4% in after-hours trading on Thursday. Uber is currently trading at £25.39 per share after bottoming out at £11.28 per share when the Coronavirus pandemic restricted people to their homes. At the time of writing, the American ride-hailing service has a market capitalisation of £46.11 billion.

According to Refinitiv, experts had forecast the company to print £1.66 billion in revenue in the fiscal second quarter. In terms of loss per share, they had estimated 65.43 pence. In its report on Thursday, Uber topped the estimate for revenue posting a higher £1.70 billion. Its loss of 78 pence per share (adjusted), however, was wider than expected.

On a year over year basis, Uber rides saw a 73% decline in gross bookings. But it was offset entirely by a massive 113% increase in gross bookings in Uber Eats. Uber previously said in April that rides volume was starting to pick up in May.

Uber’s performance in the U.S. markets was the worst in Q2

According to CEO Dara Khosrowshahi, the U.S. markets performed the worst in Q2 with a 50% to 85% decline in rides. The top European markets like Spain, France, and Germany, however, noted a much lower 35% decline in rides on an annualised basis.

The U.S. ride-hailing company contracted its net loss in the second quarter to £1.37 billion versus £3.99 billion in the comparable quarter of last year.

In a bid to shore up finances amidst COVID-19, Uber slashed its workforce by 14% in recent months and sold Uber Jump to Lime. On the other hand, though, the American multinational expressed plans of buying Postmates for £2.02 billion in July. It also showed interest in acquiring Autocab, that will expand its footprint in the United Kingdom from 40 locations to 170 locations.