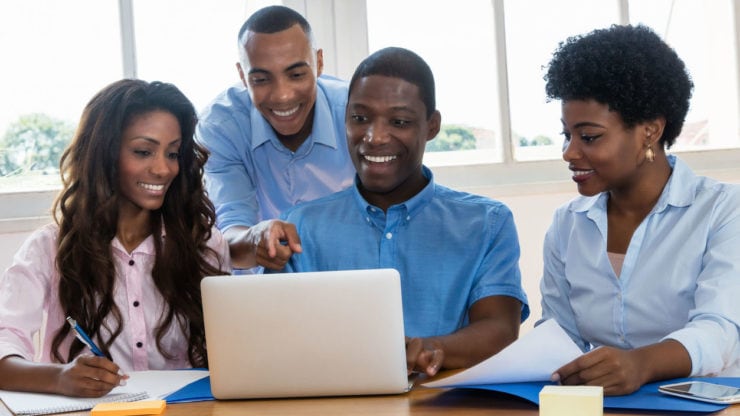 The EUR/USD pair declinedtoday as traders reacted to the US nonfarm payrolls and strong economic numbers from Europe. The pair is trading at 1.1800, which is below this week’s high of 1.1910.

Earlier today, the EUR/USD pair reacted to the strong trade numbers from Germany. According to Destatis, the country’s exports increased by 14.9% in June to €96.1 billion. The exports had risen by 8.9% in May. Still, the exports were 9.4% lower than the same month in 2019.

The growth of exports was mostly driven by a sharp increase to the EU member states. The country exported goods worth more than €51.2 billion to these countries. Exports to China increased by 15.4% to €8.3 billion while exports to the US fell by 20.3% to €7.3 billion.

In recent weeks, data from Europe has been relatively strong. Retail sales, manufacturing and services PMIs, and inflation have shown that the region is making strong progress.

The EUR/USD pair is also reacting to the July nonfarm payroll numbers from the US. Data from the Bureau of Labour Statistics (BLS) showed that the US created more than 1.7 million jobs in July. That was lower than the 4.8 million jobs that the economy created in June. Analysts were expecting the nonfarm payroll number to come in at about 1.6 million.

Most importantly, the rising nonfarm payrolls numbers was accompanied by rising wages. The average hourly earnings increased by 4.8% as the average number of hours increased to 34.5.

These numbers came a day after data from the bureau showed that initial jobless claims rose by 1.1 million in the previous week. That was the first time that the claims declined in two weeks.

The challenge for the US economy is that the number of coronavirus cases in the country is rising, putting the ongoing recovery at risk.

The EUR/USD pair declined to an intraday low of 1.1800 from this week’s high of 1.1910. On the daily chart, the price is above the 50-day and 100-day exponential moving averages. Also, it seems to be forming a bullish pennant pattern, which is usually a bullish sign. This means that even with the decline today, the pair remains in a bullish trend as bulls target the next resistance at 1.2000.