Hikma Pharmaceuticals’ revenue jumps 8% in the fiscal first half 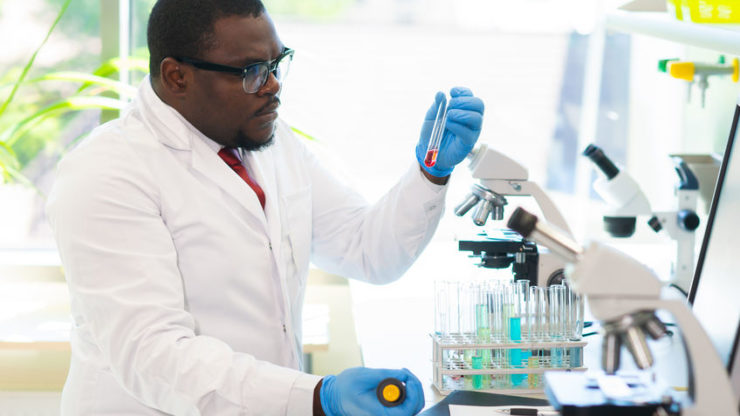 Hikma Pharmaceuticals (LON: HIK) said on Friday that demand for its injectable products was strong in recent months. Consequently, its pre-tax profit in the first six months of the fiscal year jumped 21%. The company also upgraded its guidance on Friday for its generics and injectables divisions. Hikma Pharmaceuticals issued £382 million worth of Eurobonds last week due in 2025.

Shares of the company gained roughly 5.5% in premarket trading on Friday. The gain continued on market open as the stock jumped another 4%. Hikma Pharmaceuticals is currently trading at £24 per share that represents a 40% growth from its low of £17 per share in March when the novel flu-like virus wreaked havoc on global industries.

Hikma announced £209.50 million of pre-tax profit in the fiscal first half as compared to £172.80 million in the same period last year. Learn more about profit and loss statements.

Its revenue in the six months that concluded on 30th June came in at £860 million that translates to an 8% growth on a year over year basis. Hikma also highlighted on Friday that it generated a total of £370.80 million of revenue from its injectables division alone. Its peer, Novo Nordisk, reported £1.28 billion of net profit in the second quarter on Thursday.

In terms of core operating profit, the multinational pharmaceutical company saw a 15% increase on an annualised basis in H1 to £217.13 million. For the full-year, Hikma now forecasts its injectables business to generate a revenue of £726.32 million to £749.26 million. It expects its core operating margin to lie in the range of 38% to 40% for the full year.

From its generics business, the London-based firm added, it anticipates to generate £550.50 million to £581 million of revenue and an about 21% of core operating margin. The company expressed plans of launching Advair Diskus before the end of the financial year.

Hika Pharmaceuticals performed fairly upbeat in the stock market last year with an annual gain of more than 20%. At the time of writing, it is valued at £5.53 billion and has a price to earnings ratio of 15.76.