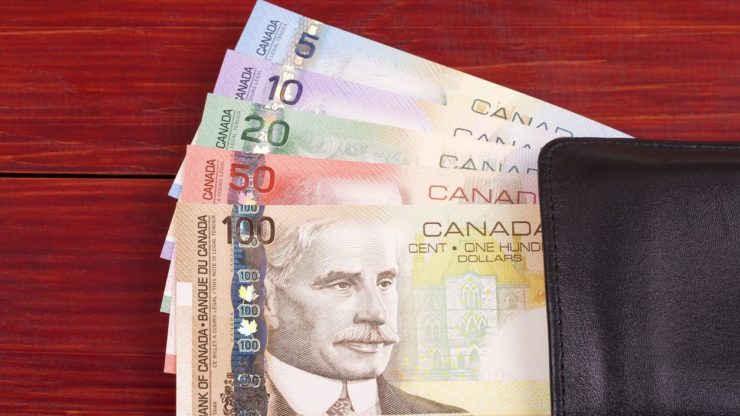 The USD/CAD pair rose today as traders reacted to the strong jobs numbers from the US and Canada. The pair is also reacting to the new trade conflict between the two countries.

President Donald Trump caught most people off-guard yesterday, when he announced new tariffs on Canadian aluminium. In a statement after he visited a Whirlpool plant, the president said that the 10% tariff will help protect American jobs.

The timing of the announcement was important. It came just a month after the US, Canada, and Mexico signed the USMCA trade agreement to replace the previous NAFTA. It also came during a pandemic, which has seen the US lose millions of jobs. Most importantly, it came a few months before the US election. In a statement, the Canadian prime minister said that the country would retaliate against the tariffs.

The USD/CAD pair is also reacting to job numbers from Canada and the US. In the US, the economy created more than 1.7 million jobs as the unemployment rate declined to 10.2%. Average hourly earnings increased by 4.8% while the average weekly hours declined from 34.6 to 34.5.

Notably, most jobs that were created in July were part time. According to the bureau, these jobs increased by 345K while full-time jobs rose by 73,000.

The stellar performance of the Canadian economy is mostly because of several factors. First, the number of new coronavirus cases in the country has continued to fall. Second, the price of crude oil has been relatively stable. And finally, the Canadian government has invested billions of dollars to support the economy.

The USD/CAD pair is trading at 1.3342, which is slightly below the intraday high of 1.3370. On the daily chart, the price is below the 50-day and 100-day exponential moving averages. Also, the RSI is in a downward trend as shown by the blue trend line. Therefore, the jump today seems like a dead cat bounce, which means that the price is likely to resume the downward trend as bears aim for moves below 1.3200.