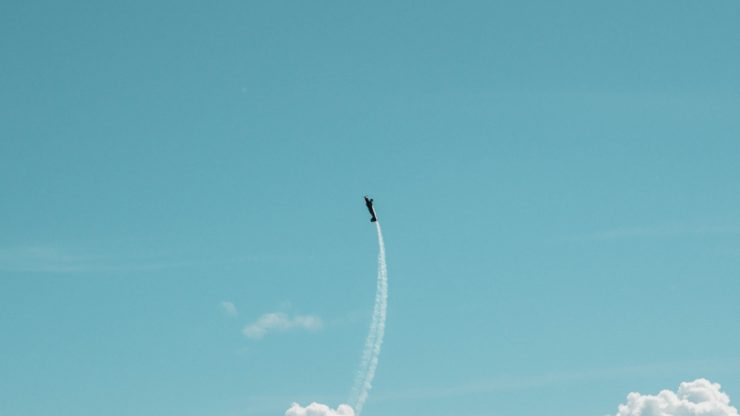 Back when it was launched, BAND price was rather low, sitting at $0.619. But, instead of growing, its price kept declining for months, eventually hitting its bottom at $0.22 around January 1st of this year.

Following that, the coin started seeing a slight recovery which eventually allowed it to start growing alongside the rest of the crypto market during the February rally. But, the growth was rather slow and it only took it back to $0.6 before the price crashed once again due to coronavirus fears.

As a result, Band Protocol’s price once again found itself nearing the bottom, although this time, it stopped at $0.3.

As many remember, after the March crash, a period of recovery took place. The recovery allowed many coins to go back to their former levels, and some even managed to ride it all the way to a new all-time high (ATH). BAND was one of them, and the coin kept reaching higher and higher up with every hint of a rally that emerged over the past four months.

Band Protocol started seeing a recovery around March 26th, and it never really stopped since then.

The coin surged throughout April, hitting $1.25 by May 2nd. After a small correction, it started surging again, and it breached this level with ease, hitting a new peak at $1.88 by June 4th.

Again, a correction followed, but this time, investors started seeing BAND as an excellent opportunity. As they rushed to buy BAND, the coin skyrocketed, going from $1.13 on July 6th to $4,8 by July 20th.

What followed was yet another price rejection that caused a correction to $3.45, which is where the coin sat on July 27th. Ever since then, BAND has been surging up, more than doubling its price from its last peak. At the moment, the coin sits at $9.67, with $10 being its next big challenge.

BAND has seen massive price growth over the past several months, but even that was overshadowed by its surge in the last few days. Right now, it surges by 20%, with no indication how far it might reach this time.