Groupon’s quarterly loss expands to £55.28 million in the fiscal Q2 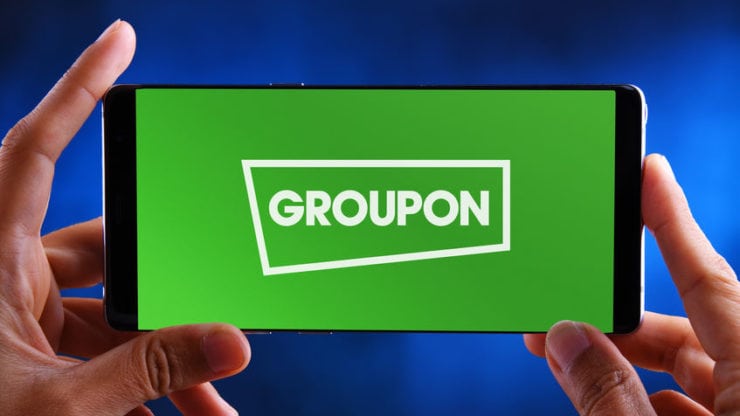 Groupon Inc. (NASDAQ: GRPN) said on Thursday that its financial results for the second quarter came in stronger than what the experts had forecast. Shares of the company closed the regular session about 0.5% down on Thursday but rallied roughly 30% in extended trading. Previously, the company had announced a lower than expected revenue in its fiscal first quarter. Groupon’s Q1 results were published in June.

Groupon continued its upward rally on Friday recording a more than 15% intraday gain in the stock market. As the Coronavirus wreaked havoc on demand earlier this year, the company had plunged to an all-time low of £7.47 per share in March. Looking for a reliable stock broker to start trading online amidst COVID-19? Here’s a list of top 10 to choose from.

At £55.28 million, the global e-commerce marketplace said that its net loss in the second quarter came in higher than £30.82 million in the same quarter last year. On a year over year basis, its revenue was also reported roughly 26% down versus £408.33 million in the comparable quarter of last year.

Groupon has taken a significant hit in recent months due to the Coronavirus pandemic that has so far infected more than 5 million people in the United States and caused over 164,000 deaths.

Groupon announces 2nd round of layoffs to start in August

In August, the American company highlighted, it will resort to another round of layoffs to further minimise expenses and cushion the economic blow from COVID-19. Groupon, however, didn’t specify how many workers are expected to be laid off this month.

In the first layoff announced in April, Groupon had slashed its workforce by a massive 44%. In separate news from the United States, Dropbox also published its quarterly results on Thursday after the bell that topped analysts’ estimates for earnings and revenue in the fiscal second quarter.

Groupon performed fairly downbeat in the stock market last year with an annual decline of more than 25%. At the time of writing, the Chicago-based company has a market capitalisation of £565.75 million.